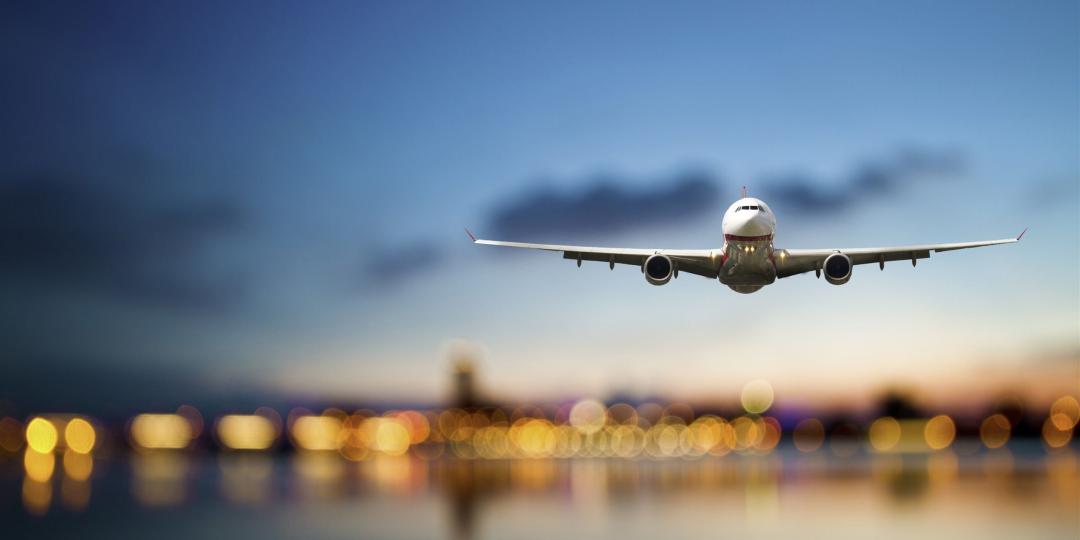 The prospects for Southern Africa’s economic recovery and future growth, along with securing millions of jobs in the region, received a welcome boost with President Cyril Ramaphosa’s reopening of South Africa to all international tourists.

“But we are not out of the woods yet,” cautioned Airlines Association of Southern Africa (AASA) CEO, Chris Zweigenthal.

He said the decision marked the culmination of an intensive effort by industry, led by the Tourism Business Council of South Africa, AASA and partner bodies, to persuade the South African government that it could safely resume international air travel without compromising its efforts to contain COVID-19 in the country.

“AASA welcomes this positive step forward and urges all other SADC countries that have also reopened their borders to harmonise the implementation of the ICAO Council’s Aviation Recovery Task Force’s guidance for the safe resumption of air travel and tourism,” said Zweigenthal.

He pointed out that these measures and standards were prepared in conjunction with the World Health Organization and were designed to be adopted systematically worldwide to eliminate inconsistencies and the need for arbitrary measures such as quarantines and the discrimination of travellers according to “meaningless lists” of countries classified by risk.

Zweigenthal appealed to SADC states that still classified countries into risk-profiled lists to scrap them. “Tourists will be reluctant to travel with the risk that their country of origin may suddenly be placed on a restrictive or banning list. All that is required is for testing and screening prior to departure and the diligent application of layered biosecurity and basic hygiene measures, including wearing masks, sanitising and social distancing,” he said.

More than ever, consistency and certainty are needed to restore confidence in air transport. “This crisis of confidence is the biggest challenge facing our industry’s survival and the region’s entire air transport and tourism eco-system, including public and private airlines, airports, air navigation services, ground handlers, safety regulators and allied businesses,” he said.

Zweigenthal added that not a single aviation industry stakeholder had been spared. Every organisation that relied on revenue from airline operations and passengers had been affected, with traumatic social and financial consequences.

“Saving the industry, and securing its vital socio-economic contribution, requires close co-operation and ongoing short-term emergency relief by governments.” He said emergency relief could be provided to both public and private organisations through cash infusions, government-backed loans and through relief mechanisms such as waivers and reductions on taxes and charges.

“If state-owned enterprises are provided support, some of this should be filtered through into relief on taxes and charges that airlines and passengers have to pay. Governments could also safely prevent prolonging the economic harm and distress by adopting clear and consistent measures for the safe resumption of regional and international travel in all categories.”

Zweigenthal said the crisis called for direct engagement between industry and government Directors-General and Ministers, “on an open-door and open-mind basis”.

“We are pleased that such engagements are now taking place in South Africa. This is essential if we are to address strategic, policy and practical issues that will ensure the ongoing safe restart of airline operations and the region’s economic recovery, without compromising public health and safety.”

While governments must assist communities and other enterprises that are also desperate for financial relief, they should not ignore the vital role that aviation, travel and tourism will play in driving Southern Africa’s economic recovery through the jobs they create – directly and indirectly – and the millions of people whose livelihoods depend on it.

COVID-19 impact on air transport and its economic contribution

What does a post-COVID-19 future hold for the MICE industry?  -  Tim Cordon
Specials and discounts – responding to low demand  -  Onne Vegter
Repair team dynamics with behavioural profiling  -  Teresa Richardson
Let’s stay safe to stay in business  -  James Vos
How tech can boost hospitality in 2021 and beyond  -  Niels Verspui
END_OF_DOCUMENT_TOKEN_TO_BE_REPLACED