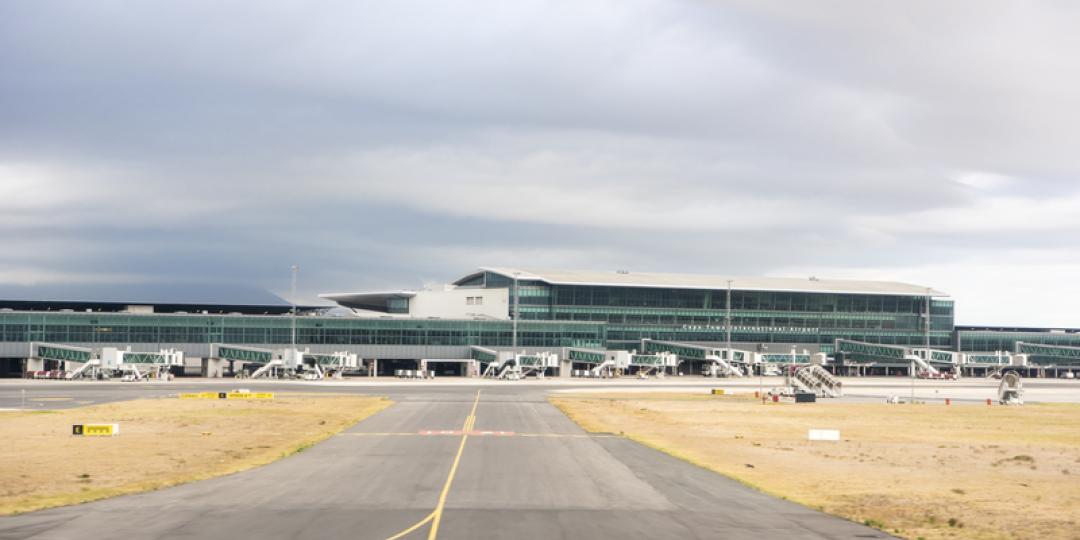 The Western Cape stands to lose R16.2bn (€789m) if intercontinental air travel does not reopen by the end of October, says Cape Town Air Access (CTAA).

CTAA has adjusted its aviation recovery plan for the Western Cape, now pushing for the resumption of intercontinental air travel by October 25, instead of September 1, as earlier planned.

A September restart would have cut losses by R6.3bn (€306.9m). The province already lost R12.7bn (€618m) resulting from no commercial international flights between April and September.

A further delay until January/February would mean the loss of a new seasonal service by TAP Air Portugal to Lisbon due to start on November 11, the second seasonal return of United Airlines to New York, as well as the scheduled return of Virgin Atlantic (London), Condor (Frankfurt), Edelweiss (Zürich), Lufthansa (Munich) and Austrian Airlines (Vienna).

In addition, it would delay the return of year-round services by all other international airlines serving Cape Town, which, CTAA says, all want to return, albeit with demand-adjusted reduced capacity.

This comes as combined industry lobbying efforts for an earlier international restart appear to ricochet off a Government focused on containing the COVID-19 crisis in the country, at the expense of rampant job losses.

A frustrated Tourism Business Council of SA CEO, Tshifhiwa Tshivhengwa, says the tourism industry as a whole still wants all international borders to open by September 1, but that Government has not put its position forward.

“If Government has an alternative, it must give us a timeline. We can’t remain in limbo. The chances are we are going to live with COVID-19 for the foreseeable future. Borders cannot stay closed forever. We must adapt now, so that we will have an industry left. Government must step in. They are the only ones who can open borders. Let’s have a discussion, otherwise Government must put a relief package forward to save this industry.”

He stresses that Government must also engage about the possibility of selectively reopening international travel to low-risk countries. “If Government has any reservation, we have to talk about it. We cannot circle around issues,” he says.

CTAA agrees the industry needs a set date at least a month in advance, without which it cannot adequately prepare for reopening.

Senior Project Manager of CTAA, Paul van den Brink says it’s difficult to say what’s going to happen. “We are seeing positives in that intra-provincial travel and domestic air travel (for specific purposes) are now allowed, with Airlink opening more and more destinations. Hopefully, this will convince Government that we can open safely.”

He adds: “We are engaging with the Board of Airline Representatives of South Africa and Airlines Association of Southern Africa in lobbying the decision-makers and providing data on the devastating impact on the economy if international travel doesn’t reopen soon.

“We ‘re hoping that Government will open regional air travel soon, but we don’t think it’s going to happen for intercontinental flights by September 1. We are still hoping for the end of October, which is essential in order to save the season, and for the economy as a whole.” 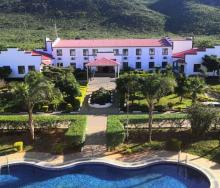 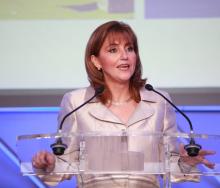 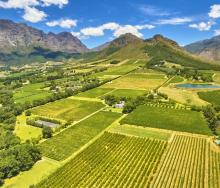 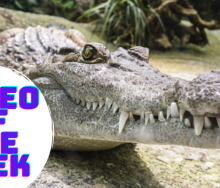 Video of the week: Crocs take a chance 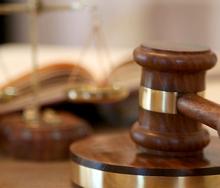 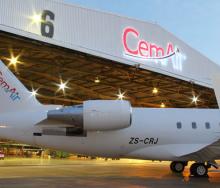 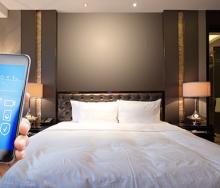 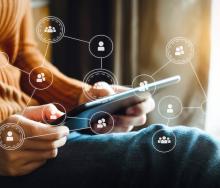 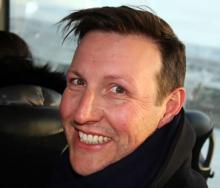 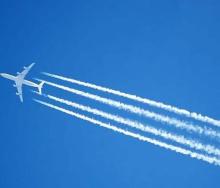 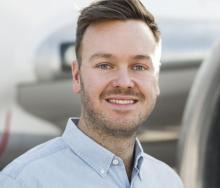 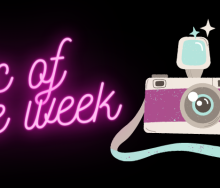 Pic of the week: Missing the herd 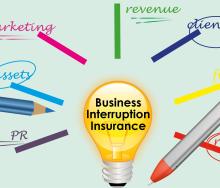 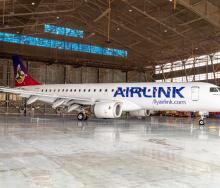 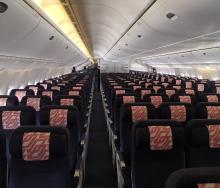 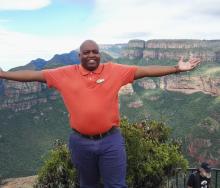 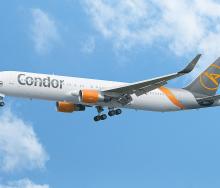 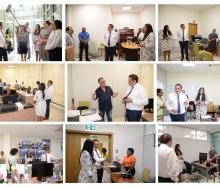 People on the move: Ministers and board members 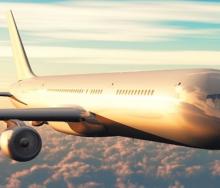 Associations team up to ensure safety in African skies 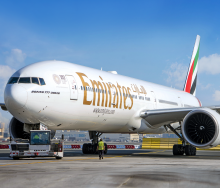