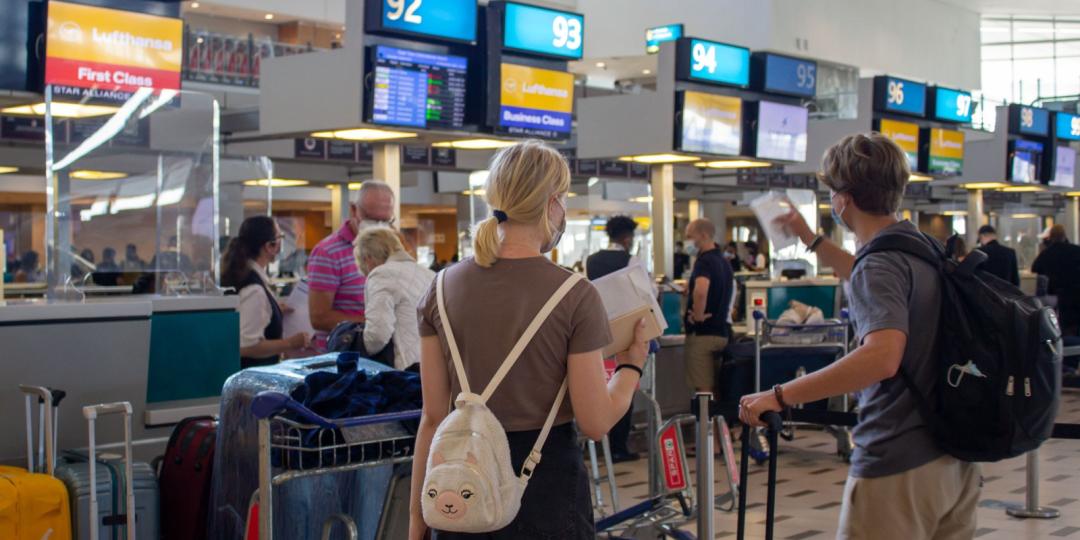 The Western Cape Government has expressed concern about the decline in international passenger numbers recorded at Cape Town International Airport since December 2019, with stakeholders committing to working together to address the barriers to growth.

The Cape Town Air Access team released the figures on Friday (January 15), which further showed that domestic tourism had increased notably between 2020 and 2021 but also remained below 2019 levels.

Western Cape Premier, Alan Winde, said: “It is upsetting that we are passing another summer season with so much lost opportunity for the tourism and hospitality sector and the jobs it creates.

“While we are expecting some growth this year, these statistics demonstrate the urgency required by government to focus on the second pandemic of unemployment and ensure that we get tourism jobs back in the Western Cape.”

Speaking about the impact on the tourism and hospitality sector, Western Cape Minister of Finance and Economic Opportunities, David Maynier, said: “The most recent international travel restrictions had a devastating effect on our peak international tourist season in the Western Cape. I am pleased that international passenger arrivals are set to recover in January 2022 and are already showing signs of an uptick in January compared with December 2021.”

He pointed out that tourism was a key driver of job creation and economic growth in the Western Cape.

“We will continue to do everything we can to support economic recovery by tackling barriers to growth, increasing connectivity to the region, and running our award-winning destination marketing campaigns that showcase the best that Cape Town and the Western Cape has to offer,” he said.

Mayoral Committee Member for Economic Growth at the City of Cape Town, James Vos, agreed that the festive season figures would have been much higher had international governments not slapped travel restrictions on South Africa, highlighting that, as the bans were lifted, flight bookings began to climb, according to data from Iata.

“This latest information underscores the value of aviation to travel and trade in the metro. Every air traveller that lands in Cape Town helps to support our economy and create more jobs,” he said.

“As such, my officials and I have already had discussions with Wesgro to plot our economic opportunities plan of action to promote investment and export possibilities. I am determined to get the ball rolling on this.”

Vos added that the plan would prioritise the Air Access initiative and programmes focused on boosting Cape Town’s access to key source markets.