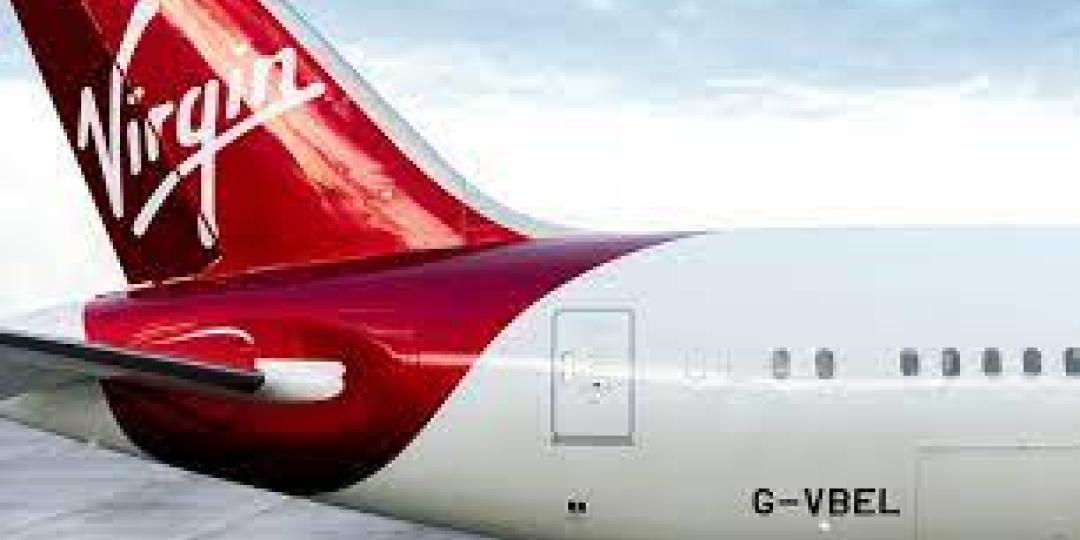 Virgin Atlantic (VS) plans to reinstate a direct flight between London and Cape Town as early as January.

Frequencies are to be confirmed but meantime the airline has noted an immediate spike in bookings on its Johannesburg route for travel in December and January following the announcement that South Africa would be removed from the UK’s ‘red list’, which came into effect on Monday (October 11).

VS Head of Middle East, Africa & South Asia, Liezl Gericke, reported a 460% week-on-week increase in bookings during the first weekend of October before the announcement. Although bookings were from a low base, Gericke said London Heathrow-Johannesburg had risen to one of the top-five selling routes on the VS network, with most bookings for travel in December and January.

“VS currently operates three passenger flights a week from LHR to JNB, and this will increase to a daily service by the end of the year. We remain committed to Cape Town, and this service will restart in January 2022,” said Gericke.

The airline told Tourism Update that further updates about the Cape Town route would be shared with trade partners in due course, but confirmed that January could be a realistic start date.

Let’s rethink tourism enterprise development  -  Septi Bukula
The indoors/outdoors experience can provide a sense of safety for guests  -  Jeremy Clayton
The needless pause into the brave new world of travel  -  Gavin Tollman
A case for rethinking and rebuilding tourism  -  Sindile Xulu
Why is South Africa red listed by the UK?  -  Onne Vegter
END_OF_DOCUMENT_TOKEN_TO_BE_REPLACED