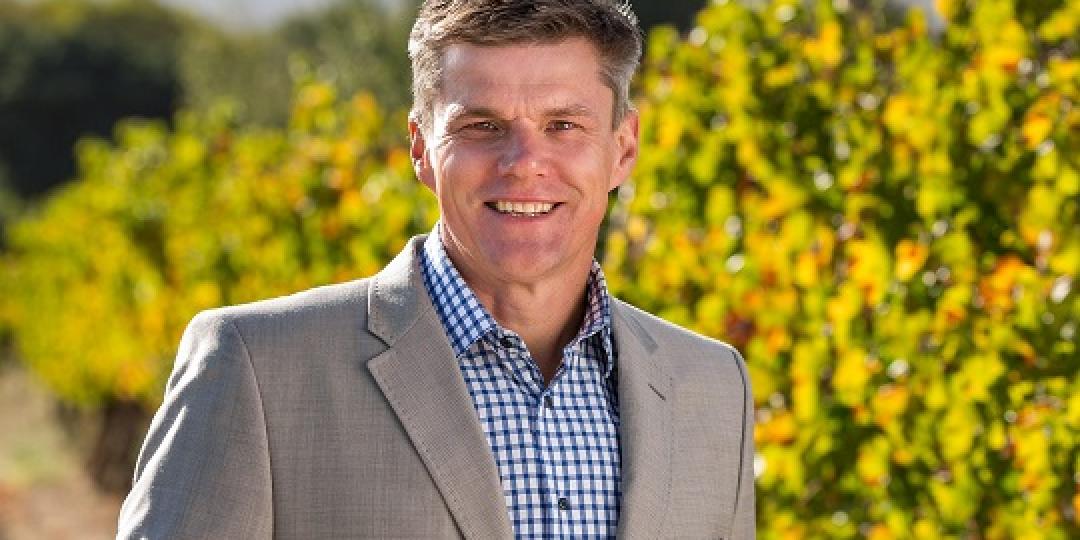 Wine industry body, Vinpro, has expressed disappointment in the Western Cape High Court’s ruling in the court case in which the wine industry body disputed Government’s approach to restrictions on the liquor trade within the Disaster Management Act.

The three points argued during the court case included Vinpro’s argument regarding the structure of Government (provincial vs national), an interim application asking to take evidence regarding the third wave into account, as well as the issue of mootness since the ban had been partially lifted at the time.

Since the start of the pandemic, Vinpro has argued that the provinces, not National Government, should decide whether or not to impose liquor restrictions and should do so with reference to provincial circumstances.

Vinpro launched its legal application during the second wave in January this year and also approached the court to include evidence for the way in which the blanket liquor ban missed its purpose during the third wave.

The case was heard at the end of August this year but the court reserved judgement until now.

The court refused Vinpro’s application to introduce new evidence, found the application as moot, as the regulations had since changed, dismissed the structure of Government argument and determined that each party should be liable for its own legal costs.

“We are extremely disappointed in the ruling,” said Rico Basson, Vinpro MD. “Government’s blunt approach, unwillingness to consult and lack of transparency regarding the empirical data used in decision-making, have caused irreversible damage to the wine and tourism industry.

“The industry has not only lost more than R10 billion (€560m) in sales revenue, but also seen significant job losses and suffered international reputational damage. The only way for wine-related businesses to recover and rebuild is by creating an enabling environment for sustainable growth. This includes government policies that are based on thorough and transparent empirical data and are consistently implemented and strictly enforced.”

In response to the judges’ criticism of Vinpro over the timing of its court applications, Basson said Vinpro had always submitted its applications and court documents timeously and on an urgent basis, but did not have control over when the applications would be heard. “To our utmost frustration, we were at the mercy of a legal process over which we had no control. The court repeatedly unilaterally postponed the hearing dates, or reserved judgment until after restrictions on liquor sales had been lifted.”

Basson said Vinpro was also concerned that the court had bent over backwards to accommodate the Government respondents and had not provided clarity on important issues raised by Vinpro, especially in respect of Government’s blunt approach to dealing with lockdowns.

“The court erred in finding that Vinpro made the concession that by temporarily reducing the consumption, this does protect the healthcare system. Vinpro in fact emphasised that it remained the responsibility of Government to create capacity in health care and use targeted interventions to reduce the impact on lives and livelihoods.”

Basson said Vinpro was currently considering whether to apply for leave to appeal the judgement.

“We want to confirm that the industry continue to work closely with role players on various levels to help Government make informed, fact-based decisions with regard to liquor trade, while our businesses also have all the necessary measures in place to keep our employees, clients and visitors safe. We now have the opportunity to show that we can stand together against COVID-19 to keep our industry open.”

According to the Impact of Covid-19 on the Wine Value-Chain Survey that Vinpro conducted early in July among wine grape producers, wineries and other wine-related businesses, 58% of the 549 respondents indicated that their businesses would have to make drastic changes over the next year to be able to overcome the current challenges related to COVID-19.

Around two-thirds of all respondents’ revenue is generated from domestic wine sales, which reiterates the importance of domestic trade for the survival of the industry. The local market is of particular importance to smaller wineries and black-owned brands, which are heavily reliant on sales channels such as their tasting rooms, hospitality offering and e-commerce.

Furthermore, according to the Economic Value of Wine Tourism Study conducted by Vinpro in 2019, wine tourism represents 41% of these small businesses’ total turnover. “It is especially the small and micro enterprises that do not have sufficient bridging finance to sustain them through the current and continued restrictions,” said Basson.

Golf tourism – where to from here?  -  John Cokayne
How tourism SMEs can increase market share and profitability  -  Tshepo Matlou
Risk, response, and the power of preparation  -  Andre du Toit
Crossing the finish line – how to combat year-end blues  -  Kevin Burley
How the pandemic accelerated digital transformation in the airline industry  -  Anand Yedery
END_OF_DOCUMENT_TOKEN_TO_BE_REPLACED