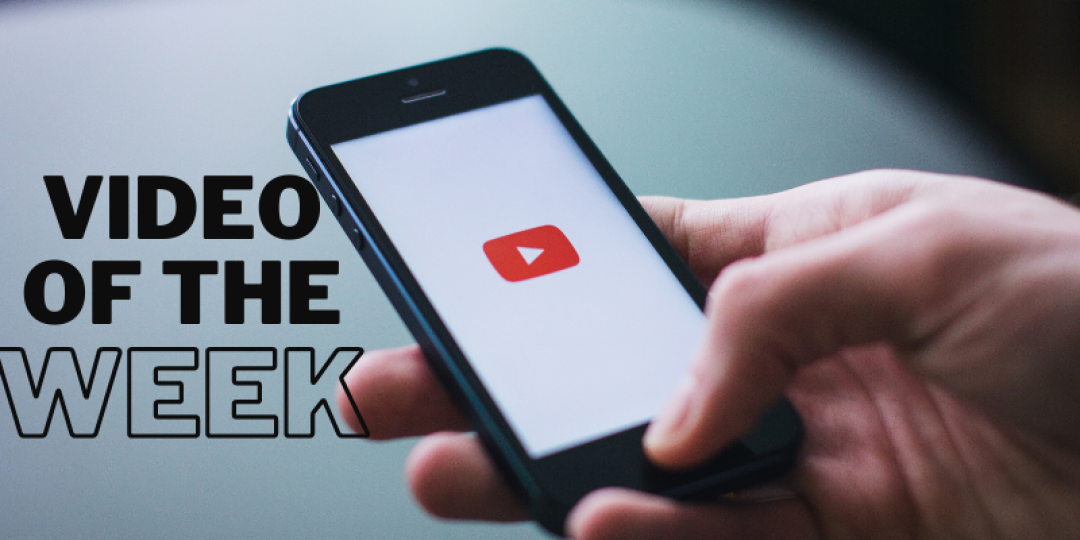 This video of the week, captured by wildlife photographer and safari guide, Matt Yardley, shows a young male giraffe chasing a vehicle full of safari-goers in KwaZulu Natal, South Africa.

The footage shows Yardley and his team acting in the best interest of the guests, and the animal, by keeping a safe distance while making their getaway.

The 35-year-old from Salt Rock, South Africa says: “Although the size and speed of the giraffe at first might look frightening, the youngster was simply investigating and did not behave aggressively in any manner.

“He was curious about the vehicle and trying to suss it out and that resulted in the chase. He associated the vehicle with his upbringing but at the same time he’s a wild giraffe so there was a confusion which I thought was quite interesting,” Yardley continues. 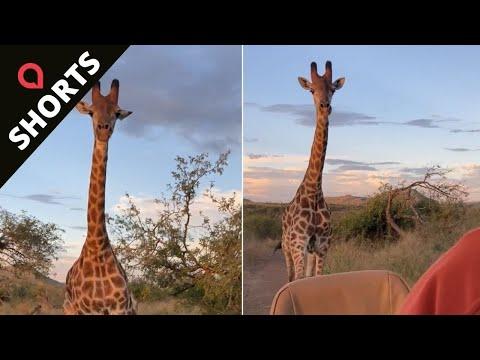