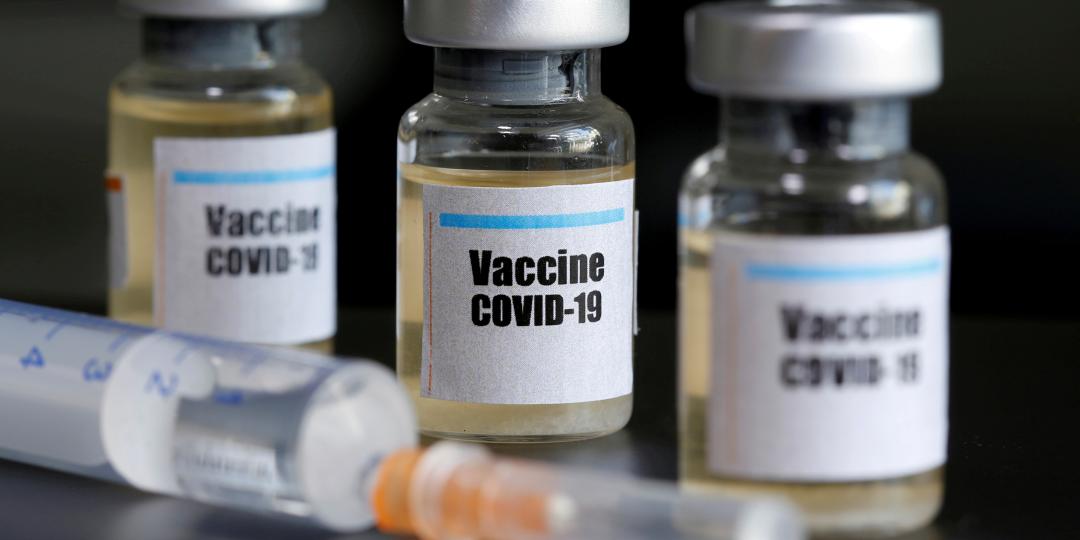 It seems that COVID-19 vaccines could be rolled out in the UK and the US before Christmas, but South Africans are unlikely to have access to a vaccine before next year. The South African Department of Health has yet to conclude a supply deal with any of the major vaccine producers.

The British Health Minister, Matt Hancock, said on Monday that the country expected to start rolling out the Pfizer COVID-19 vaccine just before Christmas if it was declared safe and effective. US Health and Human Services Secretary, Alex Azar, said on Wednesday that the COVID-19 vaccines from Pfizer and Moderna could be ready for US authorisation and distribution within weeks.

According to the regulatory authority, it takes between 30 and 60 days for vaccine applications to be approved.

The length of the process can be reduced if a review has already been completed by another regulatory authority (for example the Food and Drug Administration in the US). SAHPRA also said it would prioritise an application for a COVID-19 vaccine.

Dr Essack Mitha, Principal Investigator at Newtown Clinical Research, who is also the head of the South African arm of the Pfizer clinical trial, told Tourism Update that vaccine roll-out would only commence in December if the US FDA gave the companies involved an emergency use authorisation.

He said while the projection was that 50 million doses would be produced by the end of 2020, it was extremely unlikely that the vaccines would be accessible to travellers before the end of the year.

“South Africa has not concluded any supply agreement with any of the major vaccine producers yet,” he said. “Even if this supply is obtained, the likely scenario is that vaccines will be administered to selected profiles of people, for example front-line workers, elderly people and people with comorbid diseases.”

While it is unclear when a vaccine will be rolled out in South Africa, Dr Albie de Frey, Director of Travel Doctor, which has a network of travel clinics in Gauteng and the Western Cape, suggested that a COVID-19 vaccine could well become a prerequisite for travellers in the future.

He said it was quite possible that the World Health Organization would expand its current international certificate of vaccination to include a COVID-19 vaccine. He added that it was possible some governments might choose to require travellers from countries deemed to be high risk for COVID-19 infection to be vaccinated prior to entry.

Albie said the challenge with the vaccines trialled by Moderna and Pfizer was that they had to be stored at -20C and -70C respectively. By way of comparison, a standard kitchen freezer operates at about -15C.

“Apart from the cost of the vaccine, the cost of installing the necessary infrastructure is going to be huge,” he said.

De Frey is more optimistic about the prospects of the ChAdOx1 nCoV-19 vaccine, which is being trialled by the Oxford Vaccine Group. He said the vaccine, which can be stored at between 2C and 8C, was a more practical vaccine for South Africa and the rest of Africa.

The Pfizer, Moderna and Oxford trials are all in the final phase, namely large-scale efficacy and safety trials. You can track the status of these and other vaccine trails here.