‘Vaccine is the game-changer’ – Tollman

‘Vaccine is the game-changer’ – Tollman 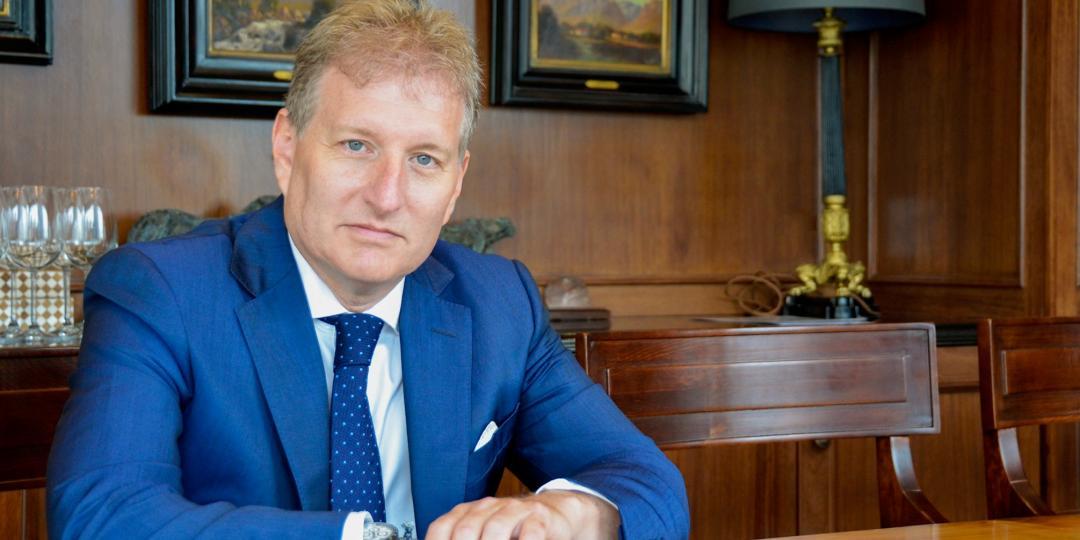 Emotions ran high when CEO of Cullinan Holdings, Michael Tollman, reported to Parliament at last month’s Tourism Portfolio Committee meeting about how COVID-19 had affected the various travel businesses within the tourism giant’s fold. Cullinan’s businesses fall within the inbound, outbound, leisure, corporate and transportation sectors of the tourism industry, but Tollman focused much of his report on factors affecting inbound tourism. And he stressed that vaccination was the only way out of our current bind.

He said while the group had initially expected demand for travel to contract for two to three years, it had hoped for some turnaround by December 2020. Instead, the situation had worsened, particularly for staff. He explained that, to survive, Cullinan had had to retrench a third of its staff and put another third on temporary leave, with the remaining 33% (across all levels of the business) receiving only 40-60% of their salary for a period that had now stretched to over a year.

As Cullinan’s guides are self-employed, they were left with no income when lockdown commenced. Cullinan had managed to offer them some support until August, but as funds ran out, this could not be continued. Cullinan had then offered its guides food parcels but had to stop these in December. Tollman became emotional at this point of his address and had to pause his presentation.

“We are hearing that many of our guides are on the street. We help where we can, but it is just too big. The banks were helpful in the first three to four months, but they now see tourism as a ‘pariah’ and will not support us. The support given to staff has also run out. They are losing their homes, cannot pay school fees, and cannot even pay for public transport.” Tollman explained that Cullinan had asked staff to come back to its physical offices in February, hoping that this would help them with the mental challenges they were facing working from home during this period. “However, when workers responded that they could not afford money for transport to come in even twice a week, we agreed that everybody should stay at home and do the best they can.”

He also addressed the slow roll-out of South Africa’s vaccine programme, saying the country was being left behind as other countries pushed forward with their programmes. He stressed that vaccination was vitally important for South Africa’s tourism industry to restart, describing it as a game-changer and the only way out of the current situation.

“As one sees other countries getting the vaccine, that is where the focus for tourism is going to be. The only way for the sector to recover is if it can get a message out to say that its frontline tourism workers are vaccinated, to encourage tourism back into the country. This message needs to be put out as soon as possible, because the sector is trying to take bookings for 2022 and 2023. We need to have some sort of a date – for example, by the end of July – for frontline workers to be vaccinated. The tourism industry can then spread the message, as it has the relationships to do so. This would be a game-changer, allowing the sector to start taking deposits again, which would allow companies to pay their staff.

“For many companies, this is the worst point now, and many are just going to give up,” concluded Tollman, apologising for losing his composure.