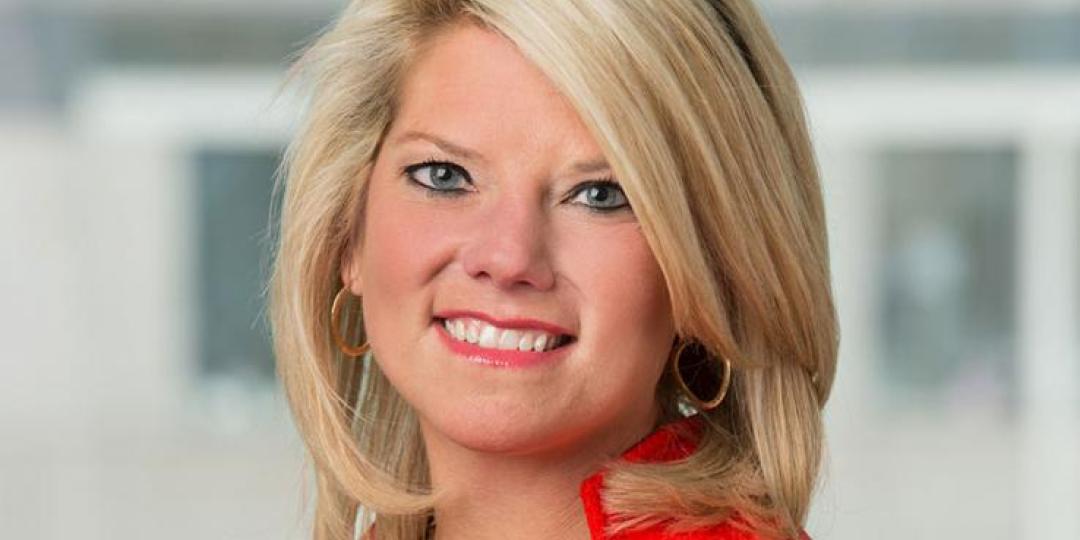 A safe reopening of US international borders is a critical step to drive a full economic recovery, which is why the US Travel Association – a national, non-profit organisation representing all components of the travel industry in the country – has praised the Biden administration’s move (on December 31) to rescind restrictions on travel from eight southern African nations.

The restrictions were implemented in late November after South African medical researchers were the first to discover Omicron, and a number of countries quickly moved to ban travel from South Africa.

“The action by the White House to lift the travel ban on southern African nations is the right decision, given the safety protocols and vaccination and testing requirement in place for US entry,” said Tori Emerson Barnes, Executive Vice President of Public Affairs and Policy for the US Travel Association.

“Assessing an individual’s health risk should be the key factor in such determinations, rather than enacting broad travel bans which have not proven to be effective at stopping the virus’s spread.”

According to her, this move by the US government will help tour and safari operators selling Southern Africa to convince more travellers to book their products, even though the ban was on inbound travellers from southern Africa, not US citizens returning from the region.

Emerson Barnes pointed out that after nearly two years of restrictions and prolonged economic loss, the US had seen a loss of nearly US$300 billion in export income (from tourism) and more than one million American jobs from March 2020 to October 2021.

“The restoration of international travel continues to be a critical part of a full US economic recovery,” she said.