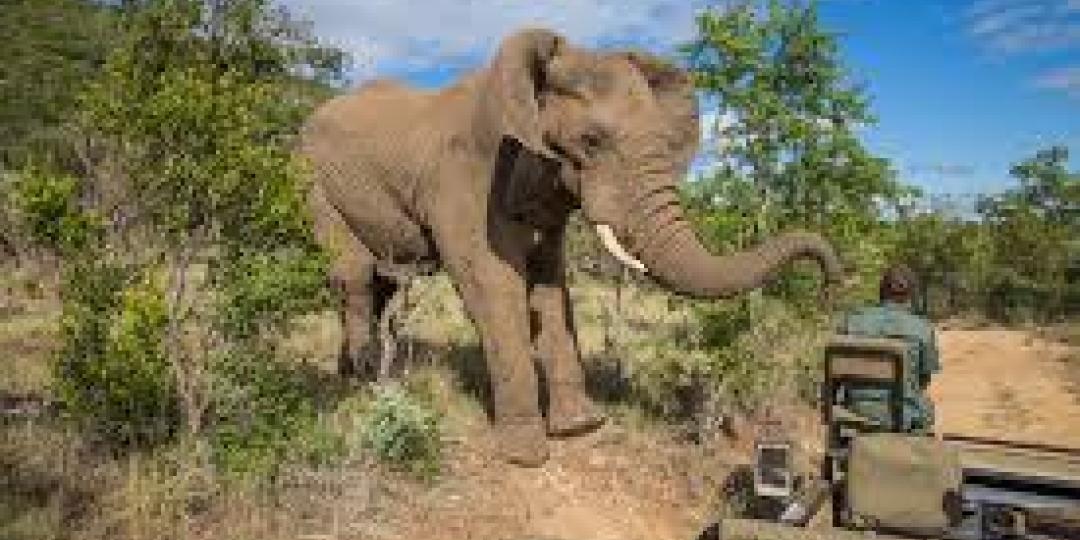 UPDATE FROM EDITOR: This information was not verified - as the name of operator and the camps was not provided. We felt however his opinion  needed to be heard by industry (and responded to) and we hoped this would stimulate debate.

A frequent traveller to Africa, Tom Nolle (from New Jersey in the US), has expressed frustration at what he says is a total lack of support from the tourism industry in the southern African region, particularly South Africa.

“I'm a seasoned Africa traveller (11 trips, almost 50 camps) and I've been trying since last fall to get my next trip (Namibia and South Africa) to work. I've read the information on your site regularly and one thing that strikes me is that most of what you say doesn't connect with my difficulties as a real prospective tourist,” he initially wrote in a letter to Tourism Update.

Nolle added that there were “real problems with South Africa (and Africa in general)” with dealing with COVID.

“Vaccine rates there are probably about a seventh what they are in my home state. Yes, my travel isn't to areas where COVID concentrations are high, but there's no way that my wife and I won't come into contact with unvaccinated people at a higher rate than we do here in the US.”

He continued: “Add to that the recent Zuma-related rioting, and it's hard not to be worried. It's my view that it's the industry's responsibility to help me feel better, but that's not happening. We get no real news on the situation from the camps or our SA travel agent. We are not offered any reassurance that anyone will stand behind us when there are issues.”

He pointed out that every time an accommodation to testing requirements or travel requirements was needed, he was expected to make it.

“The trip we'd scheduled for this year has been moved once, countries have had to be changed to avoid excessive risk, and everything had to be initiated by us. We've finally pushed this year's trip all the way out to 2023, because we have two other trips scheduled there in 2022. That shows our support for Africa. I'd like to see Africa, and African tourism, show some support for us.”

Nolle noted that, from the first, when COVID struck, he found that every time a problem arose it was viewed as the traveller’s problem by the tour operator or agent and he and his wife had to find expensive solutions themselves.

“There was no proactive response by the agency or the camps.” Nolle told Tourism Update that at one point, he and his wife were told that in order to get their bird guide tested, they would lose him for a full day, lose their private vehicle, and have to pay for a replacement or do without.

“When we found there were no flights available between camps, we had to agree to pay US$6 000 for a charter.  When we finally decided that mixing countries on a trip was introducing too many variables, I had to suggest the option of getting all the camps concentrated into one country, and it took special dispensation to make that work,” explained Nolle, adding that this was not the way a travel industry that says they're in trouble should be relating to long-standing and committed friends.

“We have three trips scheduled and the average cost of them is probably $75 000 or more (per person). Travel insurance in COVID times doesn't pay for anything other than your getting COVID or there being no transportation or facility to visit, so I'm on the hook for a LOT of money.”

He said on the trip he had scheduled for September-October this year – which they had pushed into 2023 – the unrest in SA had escalated and his final deposit of US$40 000 to the airline (Delta Air Lines) was due.

“If I paid it, I'd have US$145 000 on the line.  Could the agency and camps have reached out and tried to give me assurances that all that money wouldn't be at risk?  They didn't.”

Nolle added: “When I see articles about how the UK should be taking SA off their red list, I have to ask why the tourist industry doesn't address the problems that are within their power to resolve, that they in fact are likely the only ones who could resolve these.”

He told Tourism Update that, after taking 11 trips and with another three booked and at least partially paid for, they were not going to be traveling to Africa after the 2023 rescheduling of this September's trip.

“I can't put that kind of money at risk. I'm 79, my wife has some orthopaedic and asthma issues, and I don't feel that we can protect our interests while travelling there. In fact, if we still have issues in 2022 (we have two trips scheduled then), I'm going to cancel and eat any losses.”

He concluded: “Nobody has suggested that they would waive the usual 30% deposit loss, and in fact they told us that camps might charge more than the 30% to cancel.”

Nolle did not want to name the operator he dealt with for fear of retaliation.