Uptick in booking as SA comes off UK red list

Uptick in booking as SA comes off UK red list 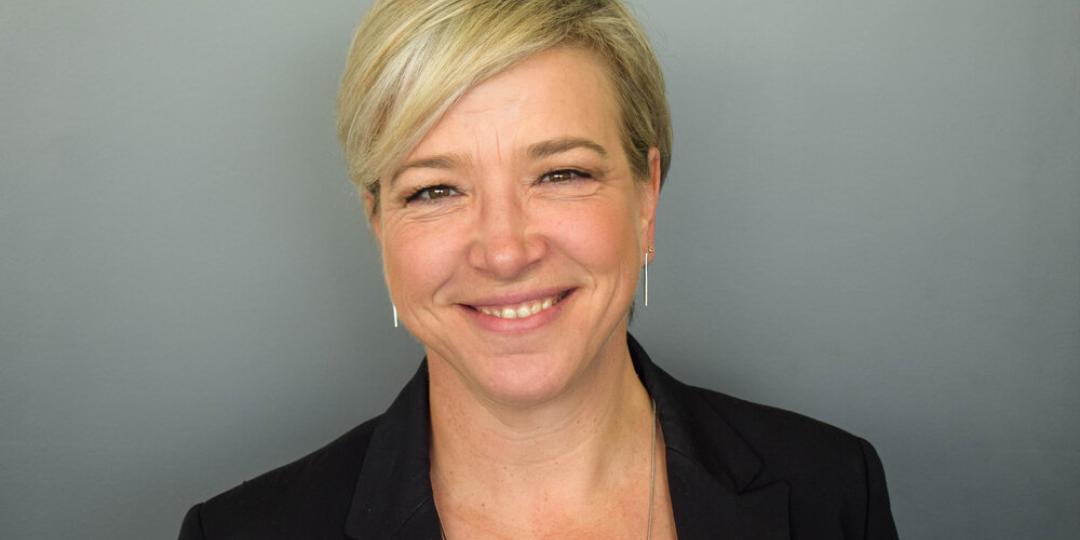 Even before British Prime Minister Boris Johnson finally announced that South Africa would be removed from the UK’s red list, tour operators were starting to see a massive increase in bookings, with conversion having returned to pre-COVID levels.

This is according to Monika Iuel, Wesgro Chief Marketing Officer, who spoke during a webinar late last week about the industry’s lobby to get SA removed from the UK’s red list.

She said businesses such as tour operators and hoteliers had managed to hold on to a degree of forward bookings, with tourists just waiting to hear that SA was off the red list before resuming travel originally planned for last year.

“The second that the announcement was made, there were people asking to reinstate their bookings for as early as October,” agreed Big Ambitions MD Natalia Rosa, who moderated the webinar and was relating feedback from listeners.

While some tourism products in the Western Cape had closed during the pandemic, Iuel said new operators were coming in and new restaurants and experiences were opening, such as the world’s longest over-the-ocean zipline in Mossel Bay. Airlines such as British Airways and Virgin Atlantic were also preparing to increase airlift on the Johannesburg and Cape Town routes in line with increased demand, she said.

Regarding key priorities, Iuel said Wesgro’s consumer campaign for tourism was going live in the UK to ensure the Western Cape retained top-of-mind awareness. “We are focusing on increasing numbers into the Western Cape to get the tourism economy back to where it once was.”

She said it was also important for SA to start recognising the vaccination status of other countries and to harmonise COVID-19 regulations with neighbouring countries to simplify access for tourists.

Busi Mavuso, CEO of Business Leadership South Africa, celebrated the serious collaboration between government, civil society, the business community, tourism sector and the media that had resulted in SA’s removal from the red list. Opening the corridor to build on the trade relations between the UK and SA would help SA turn the corner in terms of economic performance, she believed, which is why Business Leadership SA had lent weight to the critical campaign.

She said removal from the red list was a significant milestone in the intensification of efforts to build SA’s economy and deal with stubbornly high levels of unemployment. The tourism industry was essential in the bigger picture since it had the propensity to absorb young, unemployed people and give women opportunities to own their own businesses, she said.

She hoped this unified attention and focus would shine a better spotlight on the need for the tourism industry to get better support to enable it to assist with the country’s social ills.

SATSA CEO David Frost believed the recent intervention of President Cyril Ramaphosaand senior ministers had been seminal in the UK shifting its decision to keep SA on the red list.

He said it would have made a massive difference to the lobby had there been an intervention at the highest level earlier, which only highlighted the fact that the tourism sector was still marginalised, even though it was the country’s second-biggest economic sector permeating into a variety of other sectors.

Frost wants tourism to be taken much more seriously by government. Other countries where tourism is important, but not as important as it is for SA, have task teams chaired by the president or prime minister. “In Canada and Japan, this is the way they roll.”

Frost suggested the need for proper structured engagements between government and the private sector. This means that, while one-on-one conversations are useful, these need to cascade down in technical discussions through structured engagements. “If we had been doing that, we could have shifted this process earlier.”

He said the UK lobby had also been “bedevilled” by not having a proper High Commissioner in place; the new Commissioner was only taking over now, while other countries like Kenya saw the Commissioner working closely with the Kenyan government and private sector to get them off the red list.

Independent Tourism and Hospitality Consultant, Gillian Saunders, agreed that a strong public and private partnership was needed to make tourism work better in addition to prioritising structural challenges, such as transport regulations/permits and evisas.

She welcomed the launch of SA’s COVID-19 Vaccine Certificate System and while she didn’t think it had played a role in SA coming off the red list, it did have a big impact with regard to the UK accepting vaccination certificates of South Africans.

“While we as the inbound industry were fighting for the Brits to be able to come here, filling aircraft both ways is vital to getting the airlift on the route as well.”

She promoted the continued vaccination roll-out to minimise the impact of a fourth wave, which she didn’t think would present at a level to put SA back on the red list. Another new variant could be a spoke in the wheel, but she said none of the new variants of concern had been able to dislodge Delta as the dominant variant at this point.

“Scientists are cautiously optimistic that Delta has reached its peak and new variants won’t derail the vaccination process. The entire world is seeing smaller waves and new variants that are not as bad as Delta.”

She said the death rate from COVID-19 in the UK was now lower than seasonal flu due to a successful vaccination programme, which meant it had moved to an endemic status.

Let’s rethink tourism enterprise development  -  Septi Bukula
The indoors/outdoors experience can provide a sense of safety for guests  -  Jeremy Clayton
The needless pause into the brave new world of travel  -  Gavin Tollman
A case for rethinking and rebuilding tourism  -  Sindile Xulu
Why is South Africa red listed by the UK?  -  Onne Vegter
END_OF_DOCUMENT_TOKEN_TO_BE_REPLACED