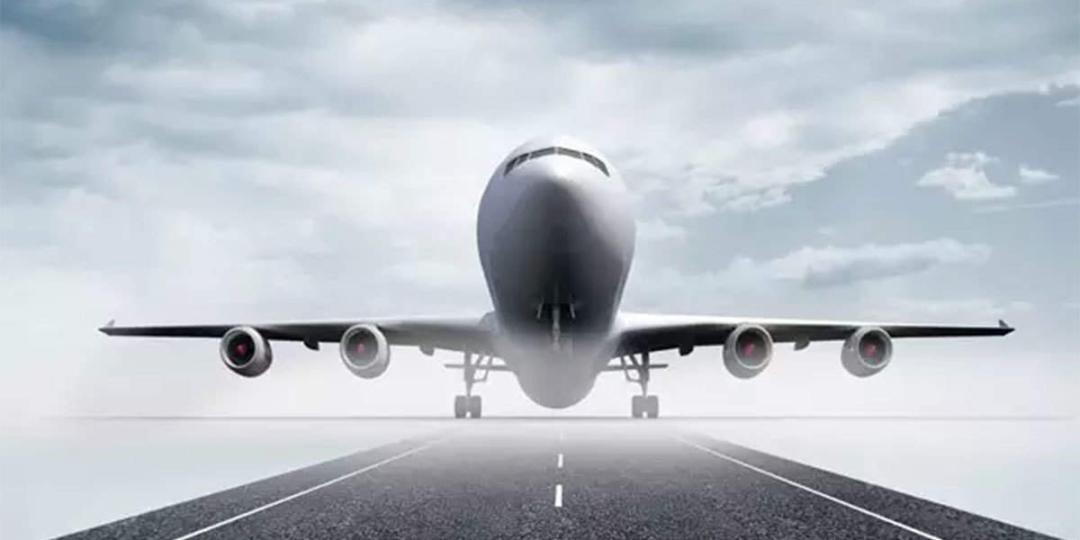 Since yesterday, Qatar Airways is no longer able to accept passengers travelling from South Africa (Johannesburg, Cape Town and Durban) or Zimbabwe until further notice. However, the airline says it will still accept passengers for travel into both countries in line with current restrictions.

These restrictions will remain in place until further guidance for airlines is received from the World Health Organization (WHO). The airline will review the situation on a daily basis as new information becomes available.

Following ongoing announcements about travel restrictions between South Africa (and six other Southern African countries) and key international \ source markets, airlines are being stopped from carrying South African passengers, or, in some cases, may not, or have opted not, to fly to South Africa at all.

Emirates has notified the trade that in accordance with a directive issued by the Dubai COVID-19 Command and Control Centre (CCC), flights operating outbound from South Africa, Botswana, Lesotho, Eswatini, Zimbabwe and Namibia are suspended with effect from Monday November 29, until further notice.

It notes that its inbound flights to South Africa will remain operational for passengers.

Emirates says its COVID Policy will apply to impacted passengers, in respect of cancellations, refunds, etc.

SQ – no SA pax to Singapore

Singapore Airlines has notified the travel trade that due to regulatory requirements, from November 27, all travellers with recent travel history (including transit) from South Africa, Botswana, Eswatini,

Lesotho, Mozambique, Namibia and Zimbabwe within the prior 14 days, will not be allowed entry or transit into Singapore.

Only Singapore citizens and Singapore permanent residents will be allowed to enter Singapore. This also applies to travellers who had obtained prior entry approval into Singapore. Travellers arriving in Singapore will be subject to a COVID-19 PCR test and 10-day quarantine at a dedicated facility upon arrival in Singapore.

SQ says affected passengers will be progressively notified that their bookings have been cancelled either via email or SMS.

British Airways has announced the suspension of all its flights between South Africa and the UK, while it awaits “further information”.

Effective Monday November 29, BA will also provide an email contact: sa.tradehelpdesk@ba.com which will be serviced Monday to Friday: 08h30-17h00 local time. The turn-around response time will be 72 hours.

Virgin Atlantic Airways has also published a revised schedule, effective immediately, and will continue flying, carrying passengers according to the UK rules.

As of Monday November 29, VS will reduce frequencies to three per week. In what it calls its “Ultra short-term programme post flight ban":

There are full services over the weekend in both directions, says the airline, and only VS450 on November 26 has been cancelled.

Golf tourism – where to from here?  -  John Cokayne
How tourism SMEs can increase market share and profitability  -  Tshepo Matlou
Risk, response, and the power of preparation  -  Andre du Toit
Crossing the finish line – how to combat year-end blues  -  Kevin Burley
How the pandemic accelerated digital transformation in the airline industry  -  Anand Yedery
END_OF_DOCUMENT_TOKEN_TO_BE_REPLACED