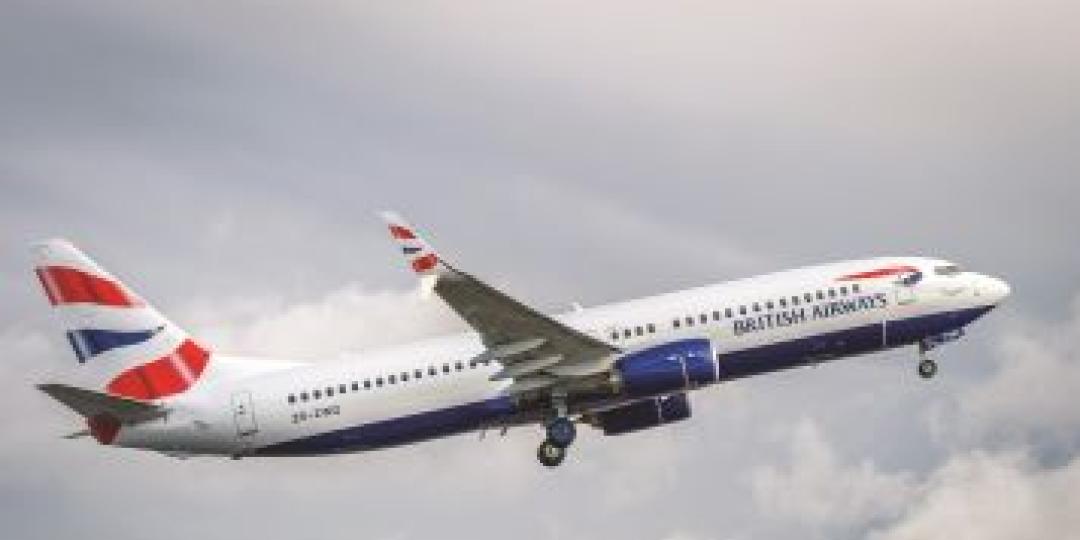 Comair has released a statement saying it is unable to confirm when its two airlines kulula and BA Comair will start flying again as the South African Civil Aviation Authority (CAA) has now indefinitely suspended its operating licence until such time as the SACAA has had time to review and satisfy itself that the items are closed.

The airline asid that its suspension effectively removes 40% of local air capacity.

“This is despite the airline working through the night to provide documentation the SACAA had requested following a review of certain policies, systems and procedures,” said the statement.

Comair was advised of a 24-hour suspension to its licence on the morning of March 12. That afternoon the CAA requested additional information, which Comair says it provided overnight and into the early morning of March 13, 2022.

“This is a huge blow to our customers, employees and the flying public as it effectively takes 40% of the capacity out of the market. The implications for the aviation sector and the country are considerable should the suspension continue for any length of time.”

He added that the airline is continuing to engage the SACAA in a bid to get the suspension lifted but has been forced to cancel flights indefinitely as it cannot say when this may be.

“Our priority now is to assist passengers who have been stranded. We have chartered two aircraft to assist vulnerable passengers and those who most urgently need to travel.”

The airline said that customers would be kept informed via SMS.