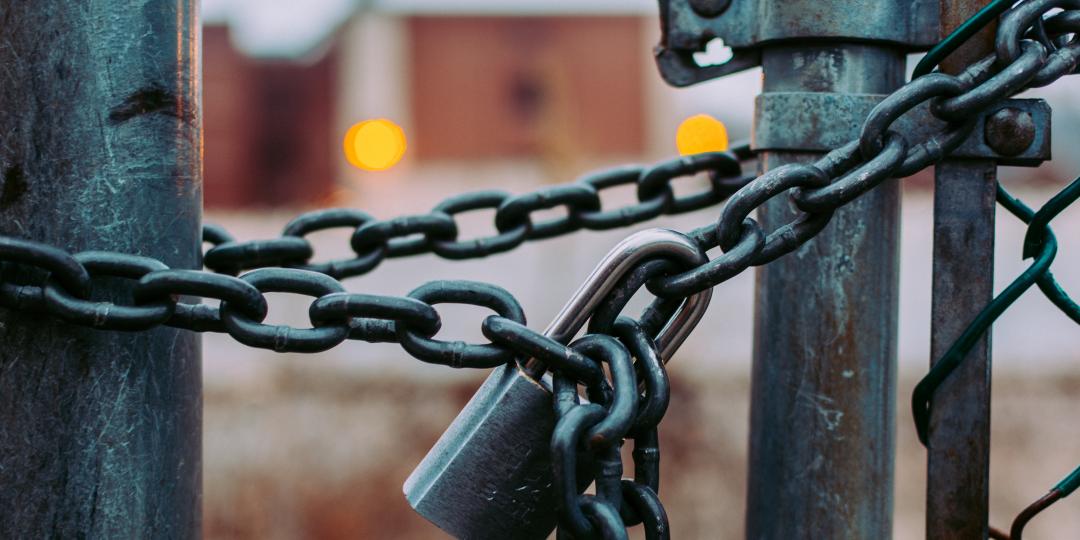 THIS STORY WAS UPDATED  ON SEPTEMBER 30 AT 21h24: Minister of Home Affairs, Aaron Motsoaledi, issued a statement tonight clarifying that thelist of high risk countries revealed at the ministerial press briefing  "was not exhaustive", and might also have included some countries by mistake. "We are hereby releasing the whole updated list, and we heartily apologise for any confusion and any inconvenience caused by the earlier release," he said. Tourism Update has adjusted the list below to include the final official list from the Minister.

South Africa’s borders will reopen on October 1 for international travel, except for leisure travellers from a group of countries classed ‘high risk’.

In a media briefing today, Minister of International Relations and Cooperation, Naledi Pandor, explained that South Africa had used WHO guidelines to determine three categories of countries – high-, medium- and low-risk.

Pandor said leisure travellers would not be permitted from countries on the high-risk list, which includes major source markets such as Brazil, France, the UK and the US.

Only those travelling on diplomatic visas or with proof of business activity may travel from high-risk countries to South Africa.

Travellers from medium- and low-risk countries may travel to South Africa for any reason, and will not be placed into a mandatory quarantine on arrival.

“Travellers must have done a PCR test, no older than 72 hours from the time of departure from their country of departure. The test must be conducted by a certified medical practitioner, and the certificate they present on arrival will need a name and signature of the practitioner,” said Pandor.

She added that should a traveller arrive without a certificate, an invalid certificate or presenting symptoms of COVID, they will be put into a mandatory 10-day quarantine at a government-approved facility, at their own expense.

As South Africa is still in a restricted phase of reopening, only three airports will be open for international travel (OR Tambo, Cape Town and King Shaka International Airports), and only 18 land ports of entry will be open.

Pandor added that infection rates would be constantly monitored and the categorisation of countries will be reviewed every two weeks.

The forbidden countries, as at October 1, 2020, are the following: