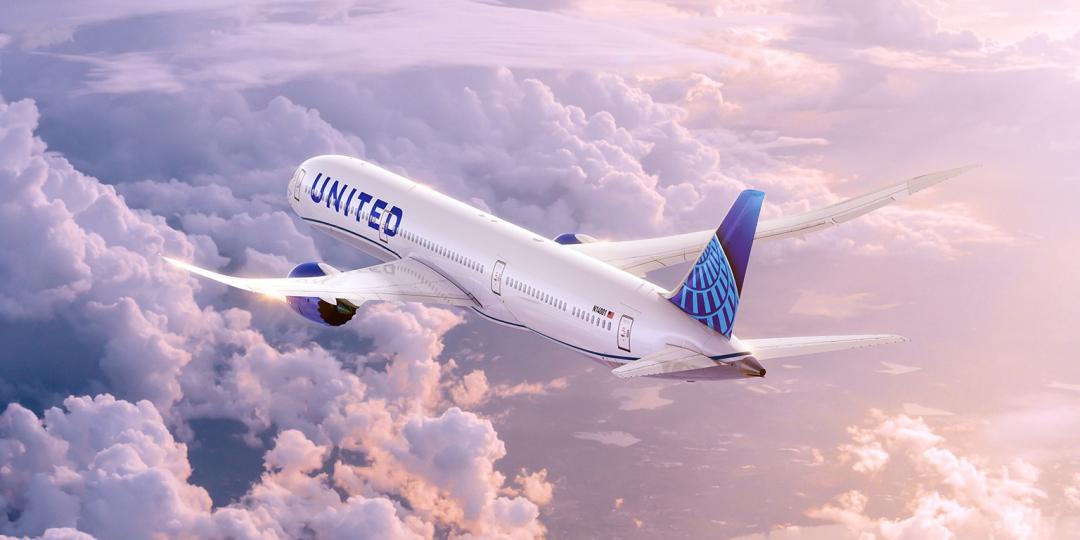 United Airlines has confirmed it has dropped Cape Town from its 2020 Iata winter (Northern hemisphere) schedule but plans to relaunch the seasonal service from New York’s Newark International Airport in October next year. The plans for the Johannesburg service starting in 2021 remain unaffected.

Although the carrier didn’t give an official reason for the cancellation, the move is understood to be attributable to the impact of the current COVID-19 crisis on the airline’s worldwide schedule. “United Airlines will relaunch its seasonal winter service between Cape Town and New York/Newark for the 2021 (Northern hemisphere) winter travel season. The airline looks forward to beginning a new, non-stop daily service between Johannesburg and New York/Newark on March 28, 2021,” a spokesperson told Tourism Update.

“It’s a pity, but we understand their decision due to the current circumstances and are working with them towards re-launch in October 2021,” responded Paul van den Brink, Senior Project Manager of Cape Town Air Access. “US traffic can now make use of the planned Delta flight starting January 10 on the Atlanta-Johannesburg-Cape Town-Atlanta route on the A350-900, three times per week, or fly via Europe or the Middle East,” he added.

Van den Brink also confirmed that TAP Air Portugal’s new seasonal service between Lisbon and Cape Town was now planned for 2021, while Condor was not expected to service the Mother City until the end of March 2021.

Cape Town Air Access Joint Project Manager David King said Cape Town would see 21 international routes in operation during the summer season (November 2020 to March 2021) out of the 31 in action during the previous season (November 2019 to March 2020). He said the next step in the Western Cape’s aviation recovery plan was to ramp up capacity. “Current capacity levels are around 30% and we hope this can get to 40%-45% in the peak,” he said.

“Regarding the recovery plan, we are now in the medium-term timeframe of the recovery (October 2020 to March 2021), where the focus is on promoting the destination for local and international visitors and securing the return of all our previous connections. Therefore, we are first focusing on increasing the connectivity. This is of course heavily dependent on what happens with the health situation in South Africa and also travel restrictions from our main source markets, especially Europe. The booking windows have also shortened considerably with travellers booking flights with less than two weeks’ lead time,” he said.

King said, on the domestic front, Cape Town was performing well, having reached capacity levels of 45% in November compared with the same period last year; and load factors were hovering around 80%.  “With Comair returning and Lift starting in December, we will see capacity going up to about 60% compared with December last year,” he said.