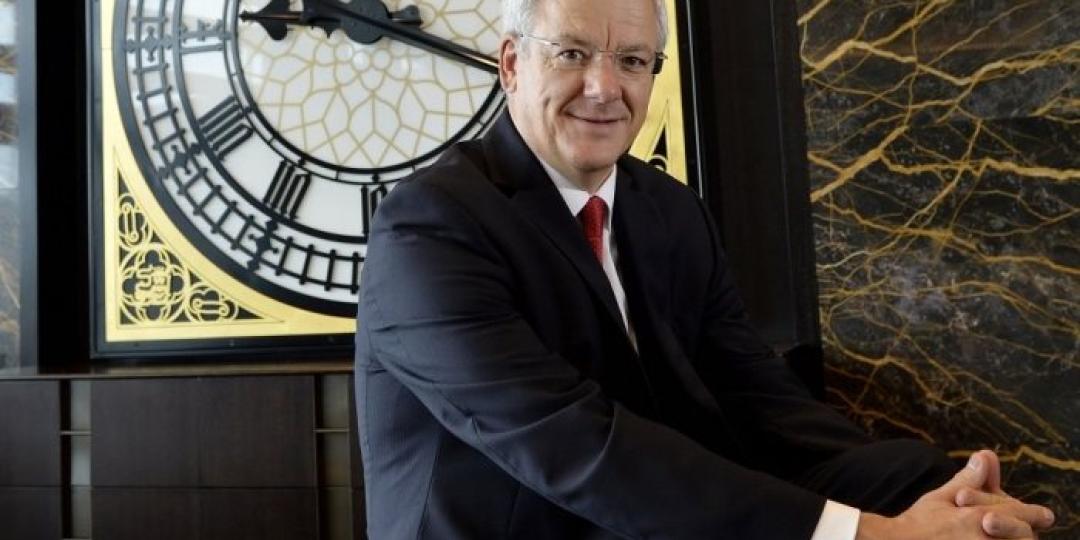 UNITED Airlines is investing more and more precious seat capacity into South Africa, specifically Cape Town, which Regional Director Sales, Bob Schumacher, agrees is a reflection of both North Americans’ insatiable appetite for the destination and pent-up demand for travel to the US.

In SA to celebrate the expanded service, Schumacher told Travel News there was huge and effervescent demand from US markets and Canada, and even Latin America. “Summer is just rocking,” he said (referring to the Northern hemisphere summer).

He said, so far, the majority of traffic on the route (75-78%) was inbound. Los Angeles, Houston and Denver are some of the top source markets within the US, and more than half of outbound travellers are headed to New York City. The east coast and Florida, in particular, are the second biggest onward destinations.

The possibility of adding more frequencies between EWR and CPT would be demand-driven, but Schumacher felt that year-round flights would already unquestionably help boost trade and traveller confidence. He said CPT had proved itself. “A hotel is a hotel. But the beauty of aviation is that we can move where there is demand.”

Schumacher said demand across the airline’s global network was the strongest it had been in 30 years. But visa wait times were a suppressant. He encouraged the trade to keep checking visa centres’ online diaries for cancellations and establish if customers are eligible for re-application services that are available online.

While tourist visas are a challenge for SA passport holders, Schumacher described plenty of demand for the service from leisure, VFR (Visiting Friends & Relatives) and SME markets, as well as the gradual recovery of corporate travellers coming to Cape Town (United says corporate traffic has recovered to between 60% and 65% of pre-COVID levels).

United still hopes to be able to add a new non-stop route between Washington Dulles International Airport (IAD) and CPT in November. However, that application is in the hands of US transport authorities, which must still decide how they will allocate the few remaining frequencies in the current bilateral agreement between the US and SA. (Currently, Delta Air Lines also has an application pending for the rights to operate non-stop flights between CPT and Atlanta.)

United first landed in Cape Town in December 2019. Schumacher said it quickly became one of the airline’s flagship international routes. Flights between Johannesburg and EWR were added in June 2021.

“People have sat with COVID money and believe they need to travel and treat themselves,” Schumacher said. “We can’t get people in the air fast enough.”

As to how brand South Africa was being marketed so effectively in the States, Schumacher said South African Tourism was still active in the US and that the airline was engaging trade partners and rebuilding packages in both markets. “South Africa also comes with a recognisable brand. We very much need the support of the trade. We will continue to very much need it in every market.

“The Boeing 787 is the optimal aircraft for Cape Town, and demand is strongest in business class. It is a long flight (15 hours on the outbound leg and 16 hours return). People have got money in their pockets and South Africa is considered a long way,” he said.

“Talking to our US colleagues, they are excited. Cape Town is still a great place to be outside of the summer peak. You’ve got the wine route, the Garden Route experience and Cape Town. There’s commerce too. It (the service) is a recovery story. We’ve come a long way since COVID.”

Trade support in South Africa is  provided by Development Promotions.