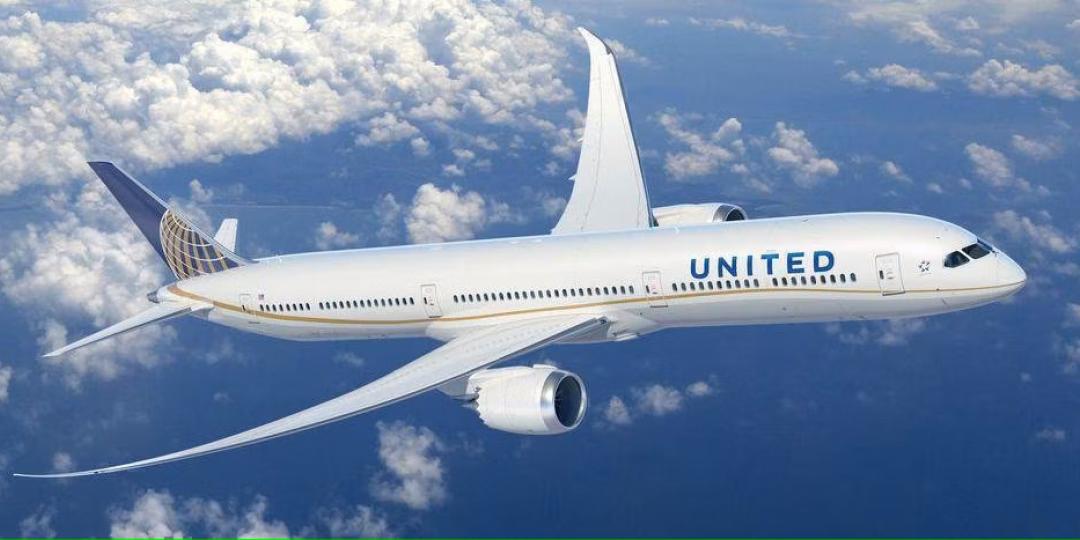 United Airlines has today started selling tickets for new direct flights between Washington Dulles Airport (IAD) and Cape Town, becoming the first airline to provide nonstop roundtrip service from the US capital to South Africa. The US Department of Transportation granted the airline three weekly direct flights, which will commence on November 17, 2022. The flights will depart from IAD on Monday, Thursday and Saturday, and from Cape Town on Tuesday, Friday and Sunday.

United started a seasonal service from New York/Newark to Cape Town in 2019 and expanded to year-round service in 2022. The airline has more flights to South Africa than any other North American carrier.

"We are thrilled to further expand our Africa offering with this first-ever direct link between Washington DC and Cape Town," said Patrick Quayle, United's Senior Vice President of Global Network Planning and Alliances. "These new flights build upon our existing year-round New York/Newark to Cape Town service. Together they'll provide a near-daily pattern from the US to Cape Town along with connectivity to the broader region through our Airlink partnership."

United will soon offer a total of 19 weekly flights to Africa. In addition to these new flights to Cape Town, the airline launched nonstop flights from New York/Newark to Johannesburg, and Washington DC to Accra, Ghana, and Lagos, Nigeria, in 2021.

Prior to the new United flight, the nonstop Washington DC to Cape Town route was an as yet unserved route in which the airline saw a lot of potential, with DC being home to a large population of South Africans. United's new flights will connect Cape Town to 55 US cities, representing more than 92% of the US travel demand. The new flights will also allow customers to connect in Cape Town to other points in South Africa, and to other countries in the southern region of the African continent with United's South African-based partner Airlink and its Cape Town hub.

United will operate a Boeing 787-9 Dreamliner aircraft on the new route.