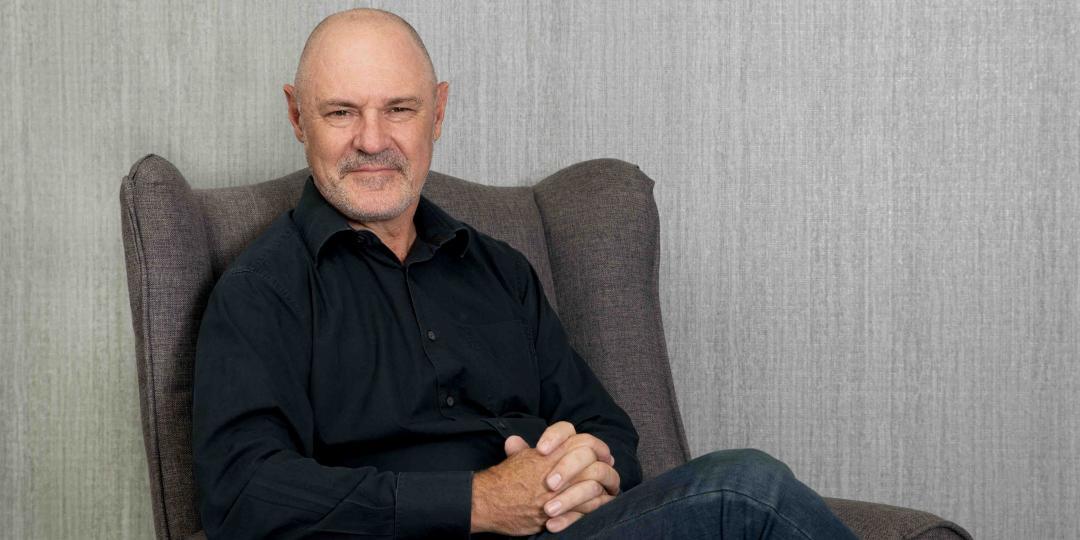 The third COVID-19 wave in South Africa is undeniably a headwind in terms of the lobby to get the country off the UK’s Red List so travel can resume between the two countries, hopefully by October, but there is still a lot to be gained by getting stuck into the process now.

This was the message from Partner at the UK-based Eterna Partners, Nigel Fairbrass, who was speaking during a recent webinar hosted by SATSA to provide an update on the campaign, while situating it alongside the process underway at the TBCSA and SA Tourism.

“When the peak of the third wave occurs, we will be in a strong position to exert some serious pressure to get the change in designation we need, having demolished the softer arguments by UK government officials,” he said.

Fairbrass felt it was a greater political risk for the UK government to open borders to SA as opposed to keeping them closed, so the campaign also aimed to provide reasons that the government could give the electorate in terms of why it was changing its mind.

“We have identified areas where the UK government can show there is shared UK-SA interest in opening borders in terms of trade and commerce, sport and culture, conservation, humanitarian aid and development.”

The campaign also includes building confidence in SA’s infection control and vaccination programme by partnering with the South African scientific community to demonstrate credibility and a high level of expertise, while creating a coalition of supportive voices in both countries.

According to SATSA CEO, David Frost, there is a sense of urgency due to the fact that tourism businesses are hanging on by their fingernails, but the lobby campaign is a long-term process that will not be won overnight. “This is particularly difficult, but it is incumbent upon us to try.”

Frost thanked everyone who had contributed to campaign funding. The campaign is currently in its second phase, but the third phase requires R1 020 000 (€60 000) and at the time of the webinar, R740 000 (€44 000) had already been committed. Any further contributions would be gratefully received (please contact SATSA directly).

Frost added that although the team was spearheading the lobby from an inbound tourism perspective, the approach spoke to all aspects of the economic relationship between SA and the UK.

“We want to get the whole business relationship opened up between SA and the UK, not just tourism. All these parts of the economy that are beholden to that relationship have gone into a form of stagnation.”

Fairbrass elaborated on the powerful narrative being built for SA that included arguments such as the inconsistency of the UK’s post-Brexit ‘Global Britain’ strategy with respect to Red List restrictions.

“There is a significant body of people in the UK who feel it is double standards to highlight new trading relationships while keeping restrictions in place.”

Gillian Saunders, Independent Tourism and Hospitality Adviser, who is focusing on the science behind the lobby, said vaccinating South Africans was critically important to get the country off the Red List, however she was not optimistic that SA would achieve a 60% vaccination level in the timeline available.

Other key factors in the UK assessment included the rate of infection, the prevalence of variants of concern and the country’s access to reliable scientific data and genomic sequencing.

This meant that other science-led arguments such as the low transmissibility of the Beta variant and herd immunity also needed to be put forward, however the Delta variant was a wild card at the moment.

“Looking at the data, SA had a very limited lockdown and no vaccines during the second wave, yet the second wave did not spread more rapidly than the first. The second wave was bigger than the first, but nearly all contained in two provinces. The difference in the trajectory is caused by super-spreader events, which is about behaviour, not transmissibility of the virus, but this doesn’t get factored into any of the ways that transmissibility is assessed.”

Fairbrass said the political decision-making process around travel in the UK was fluid. “We pose questions in the House of Commons. We get answers. That enables us to play other cards, reposition and bring pressure to bear in different ways.”

He explained that a small clique of government ministers and senior advisers was determining travel policy, especially during the pandemic, and that decision-making was opaque (in reality highly political) and driven by focus groups as much as data.

“We see this, for example, where countries in Europe like France easily justified being put on the Red List for travel bans, but were not. While European destinations will have to open at some stage over the summer, I say the government is confident that it has broad popular support across the country for its restrictions on travel to destinations like SA.”

He said the travel industry was exerting political pressure, but it was destination neutral as well as focused on costs and opening up the most profitable routes.

“The UK’s traffic light system is not transparent on data inputs or thresholds published so it is difficult to know where you are in terms of thresholds. Their vaccination programme has been a success, but this has increased not decreased the sense of caution around opening up the country. It is driven by fear of imported ‘variants of concern’, reinforced by recent experience of the Delta variant that originated in India.”

The risk for Southern Africa, Fairbrass said, was that the UK government found it easy to park lots of destinations until the booster jabs to deal with all known variants had been administered in the late summer.

The bottom line, he continued, was that there was no political cost to the UK government in keeping SA on the Red List, which went to the heart of the lobby’s strategy.

Fairbrass said SA did not have a clear and distinct voice in the UK travel debate like Spain, Greece, the Seychelles and a number of different markets had achieved.

“The third wave in SA is now driving sentiment lower, fuelled by Afro-pessimism. SA’s role as a transport hub for the region increases the risk profile, as opposed to a Greek island where you can fly directly in and out with very few transits. The confidence in SA’s health infrastructure and data is low, evidenced by a faltering vaccination programme.”

He said while the UK government would be under pressure to open up mass holiday destinations, SA was perceived as niche and high end. The risk now was that continued periods of reinfection and new variants of concern would be used to keep a number of markets in a state of semi-permanent isolation.

Wesgro CMO and Chairperson of the campaign’s steering committee, Monika Iuel, said what irked her most about verbiage and naming conventions was the phrase ‘non-essential travel’, which lacked proper understanding in terms of the greater value chain.  She was hoping this message would also get across through the lobby campaign.

“Whether it is essential or not is in the eye of the beholder, or recipient. If you look at the travel of a leisure tourist, you may think it is non-essential until you consider the impact that international travel has on a destination like South Africa. It is essential. For livelihoods, for conservation, for economy, for furthering investment in the country and for building bridges between nations. It is not non-essential travel for the recipients of these tourists in Southern Africa.”

It was also unrealistic and disastrous to aim for zero-risk strategies when making policies, she said.

“We all know travel has never been without risk. There is always an element of risk when you live your life.”