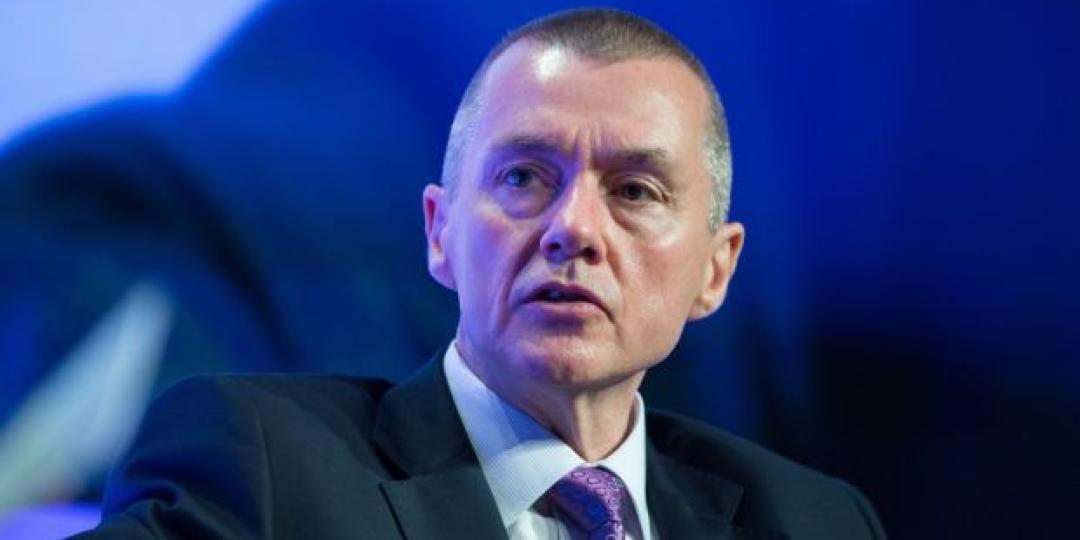 Having just celebrated the fact that South Africa was removed from the UK’s red list, operators and agents selling travel to and from Britain have now been hit with another potential barrier to travel – a hike in air passenger duty (APD) for ‘ultra-long-haul band’ flights from April next year, with a further increase earmarked for 2023.

“Frankly, it is astounding that the UK Chancellor thinks now is the time to raise the cost of flying,” said Iata Director General, Willie Walsh, following the announcement yesterday (October 27) by the UK Chancellor of the Exchequer, Rishi Sunak.

Delivering his budget speech in Parliament, Sunak announced that longer-haul flights (of 5 500 miles or more) – currently subject to APD of £82 in economy – would increase to £84 in April 2022.

During his speech, Sunak said the move would help reduce carbon emissions and those who "fly furthest will pay the most". He added that less than 5% of passengers would pay more.

This comes as the UK is set to host the UN COP26 Climate Change Summit 2021 in Glasgow next week.

Sunak’s reasoning, that the majority of carbon emissions come from international flights rather than domestic journeys, which motivated his halving of APDs for shorter flights, was questioned by many, including Iata and the African Travel and Tourism Association (ATTA).

South Africa is, according Business Insider, just over 100 miles – or 175 kilometres – over that threshold.

Responding to the announcement, President of ATTA, Nigel Vere Nicoll, rhetorically asked: “Is Britain’s Chancellor a wolf in sheep’s clothing?” telling Tourism Update that Sunak’s APD for ultra-long-haul destinations over 5 500 miles would only touch one country on the African continent, South Africa.

South Africa is, according Business Insider, just over 100 miles – or 175 kilometres – over that threshold.

“It might be greeted by the climate protestors currently gluing themselves to London’s M25, and indeed by our intrepid travellers seeking the sunshine and game parks of South Africa, but only if they could be sure that APD will help ‘save our planet’.  With the global COP26 conference due to start next week in Glasgow, the announcement is certainly intended to impress the delegates,” said Vere Nicoll.

But, he said, APD was supposed to be an environmental tax, yet it has never been ringfenced for that purpose.

“My suspicion is that the wicked wolf under a cloak of pretence to reduce UK’s nett zero carbon emissions, will use these funds to balance his own books with not a pound going to environmental research. The travel industry is committed to any initiative that will help sustain the environment, but APD is not the way forward,” commented Vere Nicoll.

Walsh was equally unimpressed by the motive behind the increase. “Masquerading this cash grab as a green tax the week before COP26 is the height of political hypocrisy that people are fed up with,” he said in a statement.

“Just two weeks ago the global airline sector committed to achieving nett zero carbon emissions by 2050. The aim is to keep flying both affordable and make it sustainable. A tax hike does not help. We know that none of the billions of pounds collected will be directed to green investments.”

Walsh pointed out that placing an even larger APD financial barrier between the UK and the world made a mockery of the Global Britain ambition by dealing yet another blow to the UK’s competitiveness.

“The reduction in domestic APD tells us that the government understands the economic destruction that APD causes. It should apply this wisdom to international connectivity and aim to boost UK competitiveness by eliminating APD completely,” he said.

Editor’s note: APD – which is unique to the UK – is the tax that applies to adult (aged 16 and over) passengers boarding a flight from a UK airport. The APD rate depends on the class of travel and the destination of the flight.