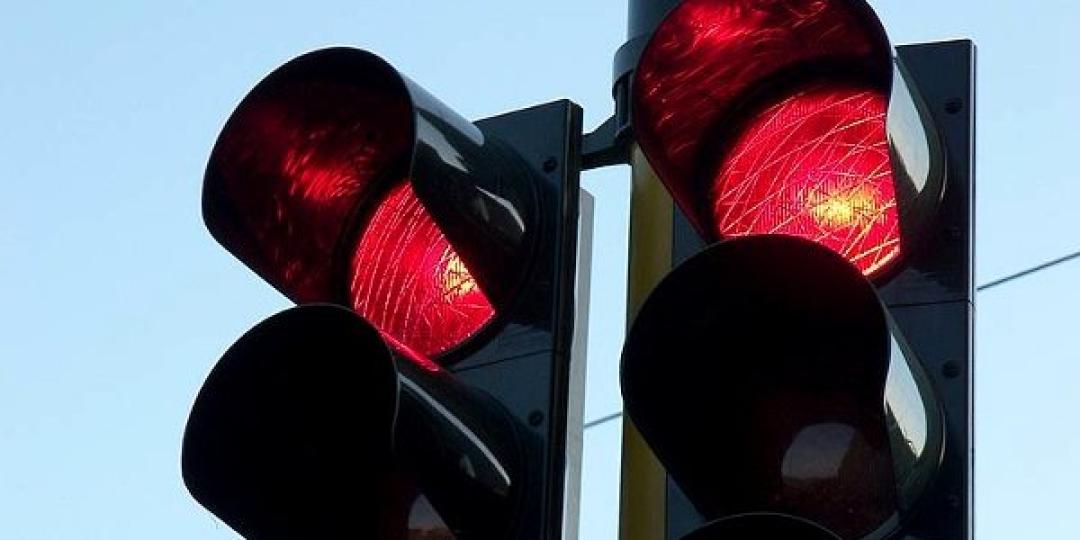 According to a statement from the British Secretary of Transport, Grant Shapps, there will be no amber or green list to consult before travel – only one red list (currently affecting 54 countries) and a Rest of the World (ROW) list.

“Today’s changes mean a simpler, more straightforward system. One with less testing and lower costs, allowing more people to travel, see loved ones or conduct business around the world while providing a boost for the travel industry,” said Shapps.

The new rules are:

The UK is also reportedly set to reduce its red list from 54 countries to only nine. British media have widely reported that South Africa is to be on the list of countries taken off the red list.

With a high vaccination rate among Britons, this could be good for inbound tourism, but, for now SA travellers still face expensive quarantine on arrival in the UK.

Furthermore, as CEO of the Tourism Business Council of South Africa, Tshifhiwa Tshivhengwa, said earlier, no official word has been given. Industry insiders are hopeful the announcement will be made later this week or early next week but an official announcement date has yet to be confirmed.

City of Cape Town Mayoral Committee Member for Economic Opportunities and Asset Management, James Vos, also urged “cautious optimism” until this was official, noting that tourists based their decisions on confirmed facts not hearsay and speculation.

Meanwhile, share prices on the Johannesburg Stock Exchange-listed hotel groups increased today, based on news that the UK may be removing SA from its red list.

Business Day reported that Sun International’s share was up 10.79%, on track for its best day since February, while City Lodge surged 14.32%, set for its best session since November 2020.