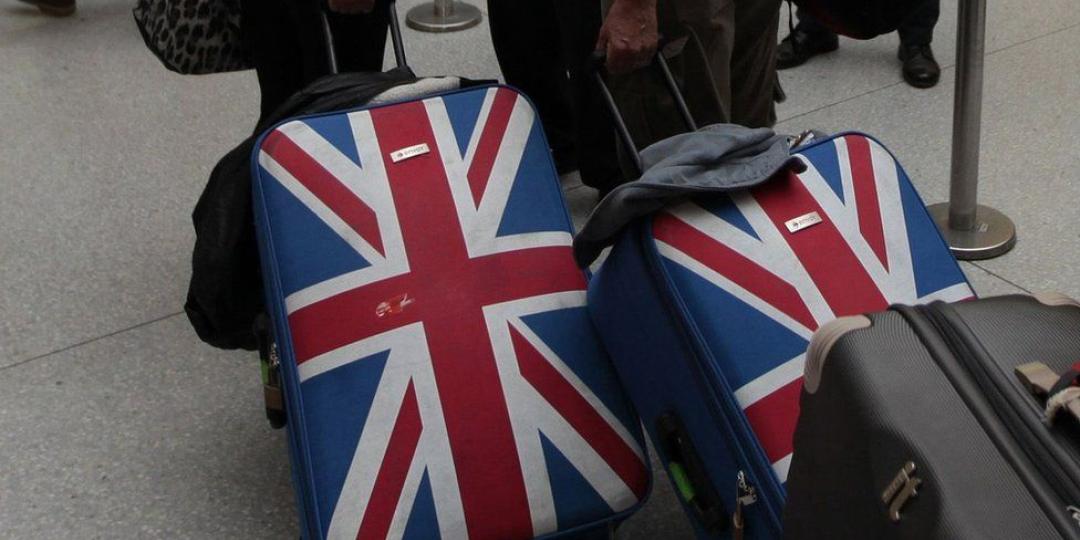 The government intended to announce the removal of most of the barriers to economic and civil activity on Monday, but the plan is now on hold for four more weeks.  The government was warned about the rapid spread in the UK, of the ‘more infectious’ Delta variant.

The final stage of a plan outlined by the PM in February, was to lift most social restrictions on June 21, meaning pubs, restaurants, nightclubs and other hospitality venues could fully reopen. But that step has now been pushed back to July 19.

While further reopening of travel restrictions was not envisaged to be part of this reopening, it is now likely that whatever plans there were to liberalise the passage of people both in and out of the UK will be delayed by four weeks.

There is an urgency to speed up Britain's vaccination programme, one of the most advanced in the world, and authorities are now considering reducing the recommended time between doses for over 40s from 12 weeks to eight.

The fast growth in new cases is attributed to the Delta variant (Indian variant), believed by British health authorities to be 60% more transmissible than the previous dominant variant. Because of this, a third wave is feared. The opposition Labour Party has blamed the government for being too slow to close borders to travellers from India.

The PM said the number of cases was growing by about 64% per week and the number of people in hospitals' intensive care units was rising. "By being cautious now, we have the chance in the next four weeks to save many thousands of lives by vaccinating millions more people."

"The four-week delay should reduce the peak – whatever it would be – by something between 30% and 50%," said the government's Chief Scientific Adviser, Patrick Vallance.

Meanwhile, the Irish government has already moved to increase travel restrictions on unvaccinated travellers coming from Britain. They now have to undergo a 10-day quarantine and take a second PCR test at the 10-day mark.