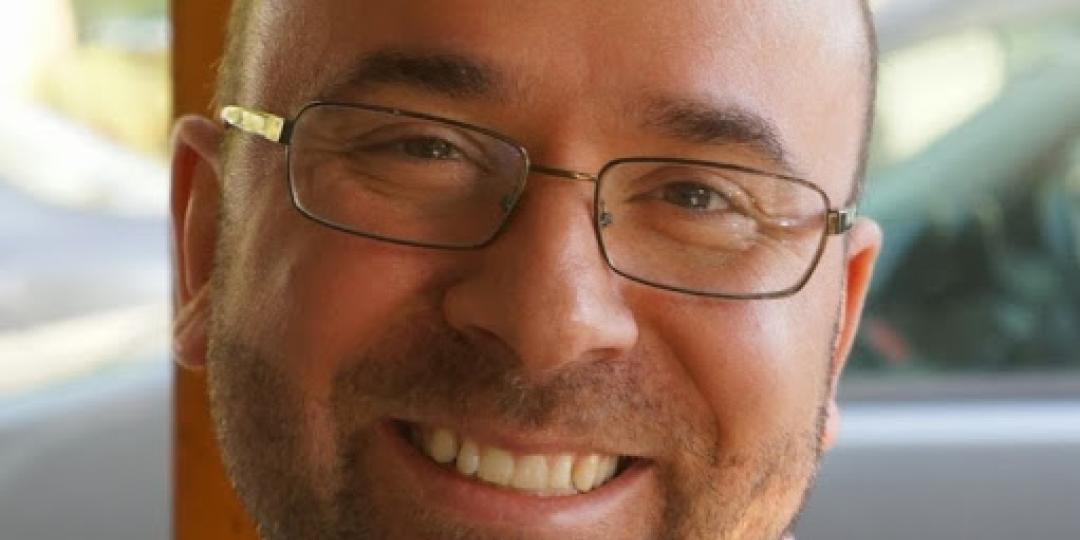 A joint team of scientists from South Africa and Britain are set to meet soon to conduct further research into the COVID-19 Beta variant – which is resistant to vaccines and is therefore given as the “scientific reason” for the UK government’s reluctance to remove SA from its red list.

This follows a meeting yesterday (September 20) between Minister of Tourism, Lindiwe Sisulu, and the UK Acting High Commissioner, Adam Bye.

Addressing delegates at Africa’s Travel and Tourism Summit, Sisulu said she had addressed the red list matter with Bye and that the British government believed the Beta variant was a South African variant.

“They are confusing the variant with South Africa because it was first detected here. But it does not mean it is a South African variant. We have agreed to have a joint team of scientists to advise the South African and British governments so they can get us out of the red and come with the right result,” she said.

In an earlier interview with South African television news station, eNCA, Bye acknowledged that while it was clear there were only a few cases of the Beta variant occurring in South Africa, the UK’s Joint BioSecurity Centre (which makes the decisions on COVID risk levels and subsequent travel restrictions) remains concerned about the Beta variant’s resistance to vaccines.

When confronted by the strong perception that Britain’s decision was political, Bye strongly denied this as “untrue”, commenting that the red list restrictions were only temporary and that the UK and South Africa have always enjoyed strong and positive trade and tourism relations.

He added that Britain fully understood the negative social and economic impact the restrictions were having on South Africa and hoped to remove these travel constraints as soon as it was feasible.

Bye added that Britain had seen “a lot of progress” in South Africa regarding its management of the pandemic and was open to having the scientific discussions between the two nations as soon as possible.

Let’s rethink tourism enterprise development  -  Septi Bukula
The indoors/outdoors experience can provide a sense of safety for guests  -  Jeremy Clayton
The needless pause into the brave new world of travel  -  Gavin Tollman
A case for rethinking and rebuilding tourism  -  Sindile Xulu
Why is South Africa red listed by the UK?  -  Onne Vegter
END_OF_DOCUMENT_TOKEN_TO_BE_REPLACED