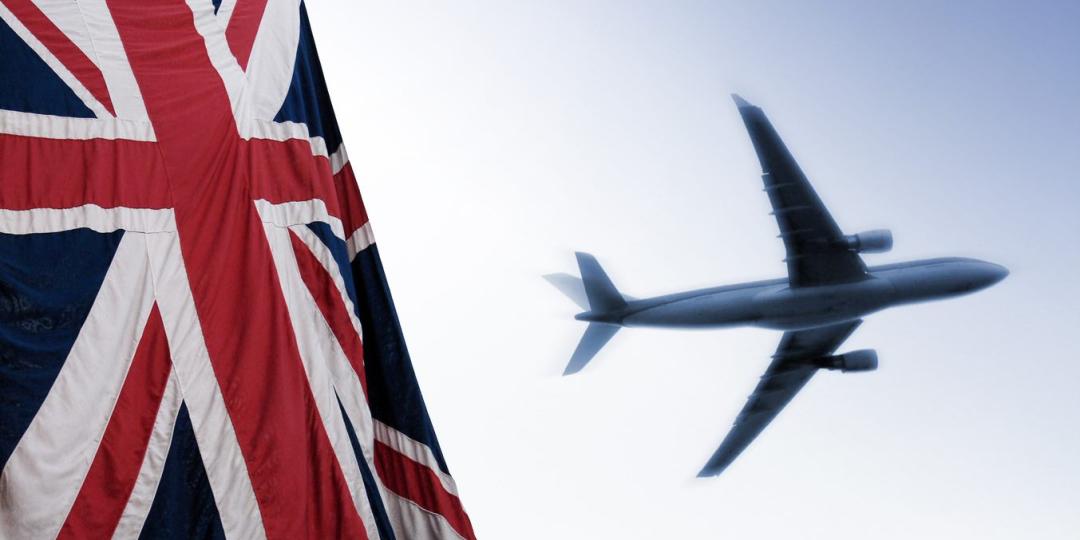 The UK Department for Transport has announced a special dispensation for airlines using UK airports.

To help airlines prevent last-minute flight cancellations during the summer peak, the government is allowing a one-off amnesty on airport landing and take-off slots rules, enabling airlines to plan ahead and deliver a realistic summer schedule that minimises disruption at the airports.

This is being provided as an exceptional measure while the aviation industry works towards recruiting the necessary staff.

As a highly valuable commercial asset, a slot must be used a certain number of times each season in order for the airline to keep it. However, many carriers have been unable to recruit enough staff in time to operate the number of flights they had planned for, and this has led to flights being cancelled at short notice. The new scheme will, therefore, assist airlines to make sensible commercial decisions without fear of losing their slots.

The UK government will now give airlines a short window to temporarily hand back those slots they are not confident of being able to operate in the current summer season. This will help passengers to find alternative arrangements ahead of time, rather than face the kind of last-minute cancellations seen over the Easter and half-term holidays.

Slots that have been temporarily surrendered will be available for other airlines to use in the current season before being returned to the airlines that normally “own” them in the next season.

UK Transport Secretary, Grant Shapps, said: “The British people have made huge sacrifices over the pandemic and, for many, this will be well-deserved time away that they haven’t had in years. That’s why it’s crucial they don’t face disappointing last-minute cancellations and chaos at airports when the system can’t deliver. And I will do everything in my power to stop that. Today’s announcement aims to help airlines provide certainty to passengers and ensure the next few months are as smooth as possible.”

Government is already supporting the industry where possible, for example, by working with Border Force to try to ensure preparations meet passenger demand and allowing HM Revenue and Customs employment history letters to be used as a suitable form of reference check to facilitate the hiring of new staff at airports.