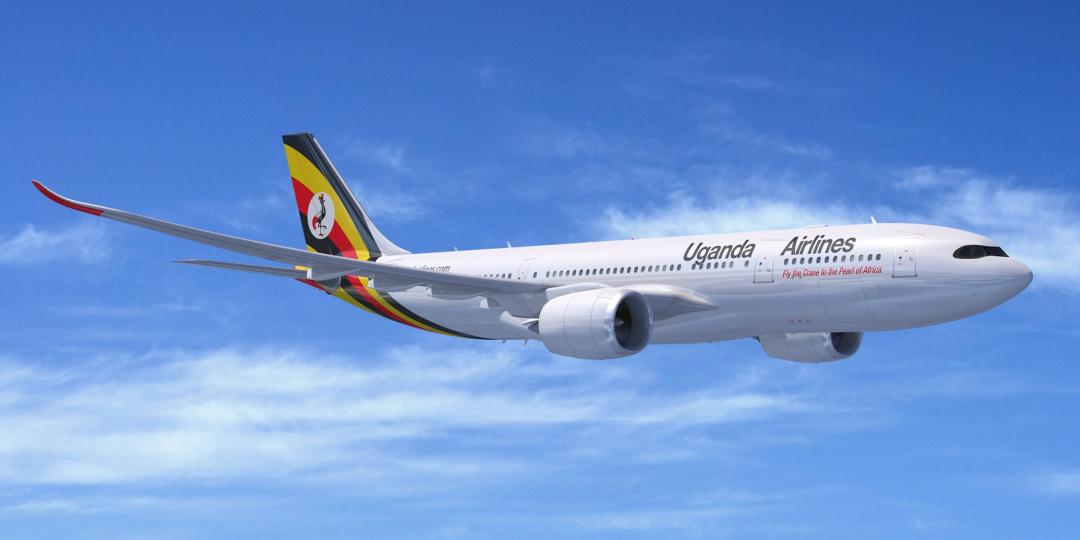 From October 4, Uganda Airlines will launch flights between Entebbe and Dubai using its recently acquired Airbus A330neo. The flights will operate initially on Mondays, Fridays and Saturdays.

The current schedule is valid until November 30. The airline told Tourism Update that flights to London will start in November, and Guangzhou and Mumbai in the first quarter of next year.

Glenn Johnston, Uganda Tourist Board Middle East Representative and Vice President Middle East & Global Public Affairs, Aviareps, said: “Any opportunity for additional direct flights from Uganda to the region would be a great boon for Uganda tourism, and is warmly welcomed by the Middle East's outbound travel industry, as it would provide not only more direct air capacity, but also additional choice with regard to air access offerings.”

Pre-COVID, The Uganda Tourist Board (UTB) embarked on a number of marketing, campaign and promotional initiatives within the United Arab Emirates to generate greater awareness and travel demand from the region to Uganda.

According to Johnston, the region has been earmarked by UTB for market development for a number of reasons, including the propensity of Gulf country residents to spend on average more per person on travel compared with other markets, and a greater demand for four- and five-star accommodation. They are also frequent travellers who are seeking new destinations and experiences.