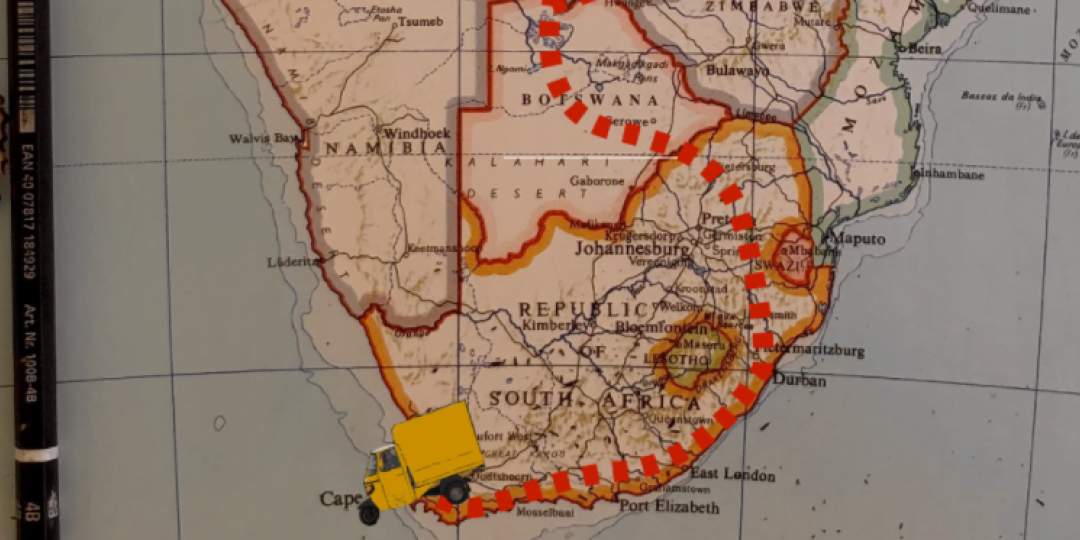 All of Africa is finally off the UK’s red list but there is still a long road to recovery, not just for the travel industry, but also for continent-wide conservation efforts.

Poaching in certain parks across the continent increased over hard lockdown and those employed in conservation, such as rangers, had their salaries slashed. Nonetheless, rangers have been working around the clock to preserve Africa’s parks and wildlife from day one.

Now that tourism is slowly returning, four Kenyan adventurers with a passion for conservation have decided to raise both money and awareness of the plight of rangers on the frontline.

The Tuk South team, made up of Robbie, Ivo, Jasper, and Josh, will depart from Nanyuki, Kenya, and travel through Tanzania, Malawi, Zambia, Zimbabwe, Botswana and South Africa, before reaching the Cape of Good Hope. On their journey, they plan to visit as many conservancies, parks and reserves as possible, collecting stories and footage to make a documentary chronicling the industry’s struggle to survive.

The catch is that they are undergoing this 7000km-plus journey in two 8HP Piaggio tuk-tuks.

“It’s likely to be an odyssey of breakdowns, punctures and toppled tuk-tuks, as we coax these three-legged beasts through elephants, jungles, mountains, savanna and the ever-hospitable Kalahari desert. Who needs four-wheel-drive, A/C or doors?” the team’s official website reads.

Tuk South’s @joshporters has garnered over 155 000 followers on Tik Tok with a total of 15 million views. Most of the videos showcase the team’s passion for sustainability, adventure, and conservation, and provide running updates on their tuk-tuk endeavours.

The official trailer for Tuk South’s upcoming journey from Kenya to Cape Town can be viewed here.