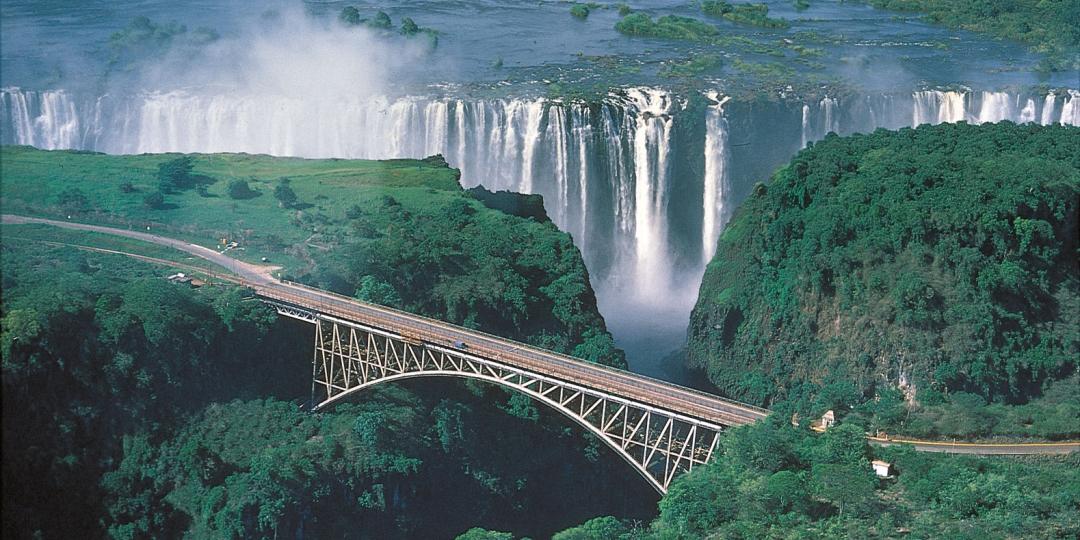 Elation by tourism operators that congestion on the historic Victoria Falls Bridge between Zambia and Zimbabwe would be eased – following the banning of commercial long haul trucks – was short-lived.

This decision was overturned following multilateral engagements with the Zambian government and several freight and logistics associations representing the interests of commercial cargo transporters who lobbied to have the bridge remain open to them.

There were also concerns raised that banning trucks from the bridge would put additional strain on the other border posts, especially Beitbridge.

According to a notice issued by the Zambia Revenue Authority, “the impending restriction of transporting exports and imports above 16 tons through Victoria Falls Border Post by rail only in line with Statutory Instruments No 115 of 2020 has been postponed to a date to be communicated”.

Had the announcement not been made, heavy-haul trucks travelling north or south would have been prevented from crossing the Vic Falls Bridge as of yesterday (March 1).

The decision to ban heavy cargo vehicles was made to boost Zambia’s coronavirus-affected travel industry in the world-famous and environmentally sensitive Mosi-oa-Tunya region.

MD of Victoria Falls-based Pure Africa, Elisabeth Curiger, told Tourism Update that the tourism operator understood that the Victoria Falls region was not only relevant for tourism but for other industries too, including trade and transport.

“That said, queues of trucks, congestion and additional traffic on either side of the border are most certainly not conducive for the tourism industry. We do hope that a long-term solution can be found between truckers and the authorities that strikes a balance among all stakeholders.”

Shearwater Victoria Falls Spokesperson, Clement Mkwasi, agreed, noting in an earlier statement to Tourism Update that the tourism industry had always lamented the defacing of the Victoria Falls aesthetics due to the noise and visual pollution caused by trucks in the resorts. “However, in the spirit of regional integration, free trade and free movement of goods should be promoted for the greater benefit of the two friendly neighbouring countries.”