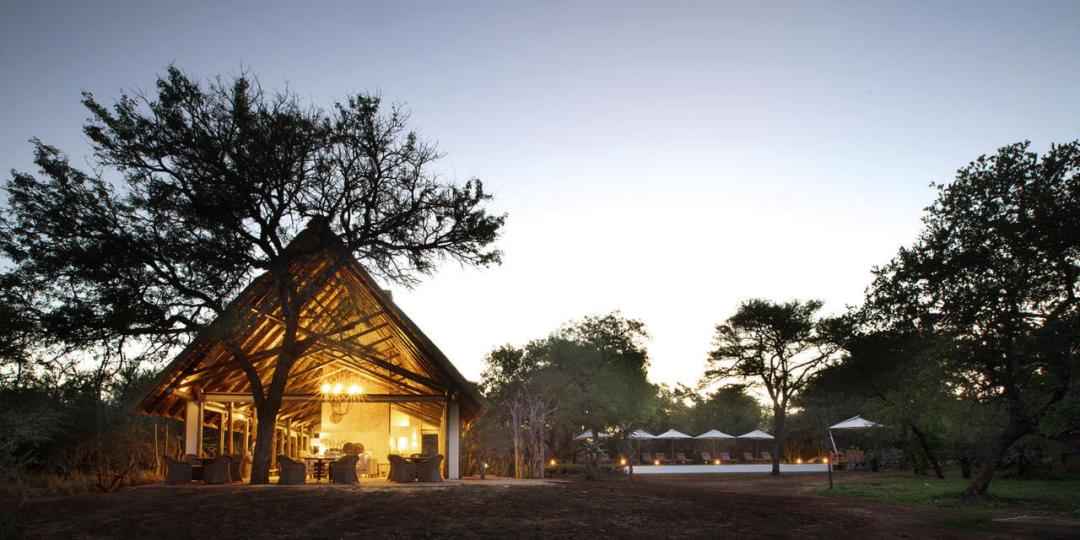 Kapama Southern Camp is one of the popular Bush Breaks offerings.
Comments | 0

While the inbound industry still eagerly awaits the re-opening of international borders, suppliers have found some reprieve with the official gazetting of the regulations allowing for intra-provincial leisure stays under Advanced Level Three Lockdown.

A survey this week of about a dozen leisure-focused accommodation establishments in Gauteng revealed that all were already fully booked for the upcoming long weekend, with many sold out for the remaining weekends in August.

“An unprecedented surge in enquiries this week shows that after four months in lockdown South Africans are desperate to get out and travel again,” said Commercial Development Consultant for BushBreaks, George Argyropoulos.

He pointed out that every one of the properties that Bush Breaks promotes in South Africa is already fully booked for all weekends in August. Gauteng properties, with limited leisure-focused supply, were the first to sell out.

Argyropoulosis convinced that demand will increase even further when interprovincial travel is once again permitted. He says Bush Breaks is also receiving a steady flow of domestic bookings for 2021, as travellers begin to show they are ready to return to normality.

“We were initially concerned that demand would be low due to the economic situation but South Africans are indicating that they are willing to spend money. The international travel ban is also specifically driving travellers to book and spend locally,” he said.

Owner of Exclusive Getaways, Patsy Hayter, noted that when the industry initially understood that intra-provincial travel was permitted, its reservations office had seen a surge in enquiries.

When the government later backtracked, disallowing leisure accommodation bookings, there had been some cancellations but many people decided to take a chance and travel regardless, or ‘for business purposes’.

“The latest announcement, which specifically allows leisure travel within one’s own province, has seen another surge of daily enquiries, particularly for the upcoming long weekend in August. Travellers are keen to get away but have low budgets and are asking for specials. Most of our enquiries have been for lodge bookings or self-catering accommodation,” said Hayter. But, she added, booking conversions have not been as high as expected.

According to her the suddenness of last week’s announcement meant that many properties had not yet had a chance to regroup and reopen. She adds that it was disappointing to see many clients, who are aware of the current sad situation in the travel industry, making use of information from agents and operators and then moving forward with direct bookings to save on cost.

“It’s sad to see a lot of price-cutting taking place over very small amounts. However, it’s a good sign that many accommodation establishments are able to boast high occupancies for the first time in months,” related Hayter.

“We remain cautiously optimistic about the daily requests streaming in and are hopeful that more properties will soon reopen in order to receive our enquiries.”