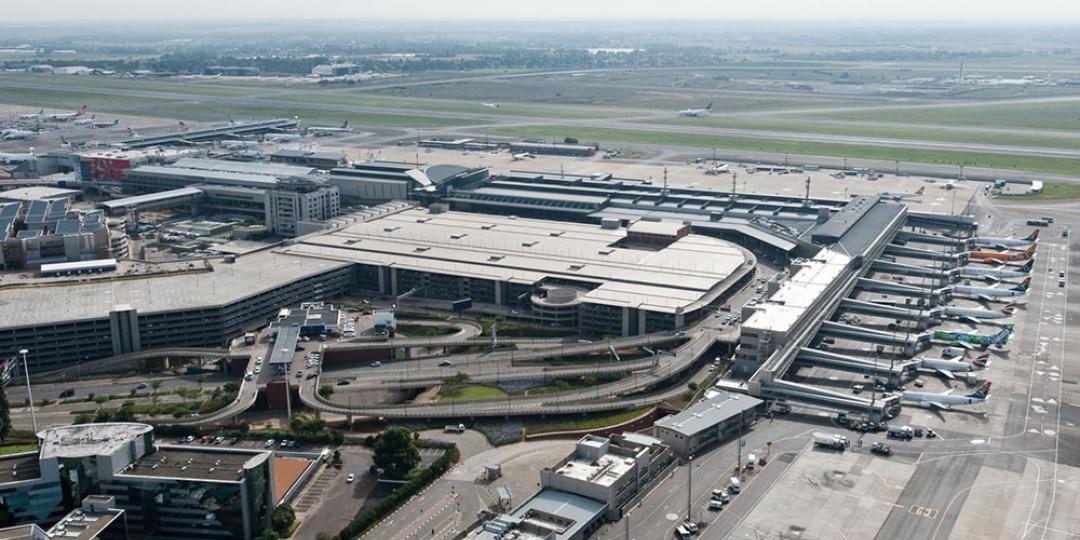 Travellers may safely transit through South Africa and catch their connecting flights to other destinations.

This was clarified by a SATSA spokesperson following reports of operators booking routes that avoided South Africa due to uncertainty about transit in the country.

OR Tambo International Airport spokesperson, Samukelo Khambule, said the transit facilities at the airport were open, except for the transit hotel operated by Marriott. “Passengers with longer layovers are advised to consider the inadmissible facility [a temporary accommodation, usually for travellers who have been denied entry into the country] to accommodate them with bed and meals. Passengers should, however, bear in mind that this is a very basic facility that lacks the luxuries of a normal hotel.”

Khambule also said travellers needed to be certain of the status of their destination country’s borders. “Some countries may not be open for international travel and regulations can change at short notice. Travel companies should monitor the situation and advise clients accordingly.”

According to regulations, travellers arriving at any of South Africa’s open international airports may continue onwards to a second destination, provided they have a negative PCR test certificate no older than 72 hours as well as the necessary requirements for their final destination.

This can be seen on page seven (section two, subsection p) of the Government Gazette pertaining to travel, issued on October 1.

The South African government also has a Frequently Asked Questions page that states: “Transit travellers through South Africa by air will be allowed to connect to their destinations, subject to them complying with applicable health protocols.”

“With many airlines erring on the side of caution, we understand that every passenger flying to SA, even if they are transiting to another destination, will be required to present the PCR test at boarding, until they receive different direction from SA. With most of South Africa’s neighbours also requiring a COVID test for entry, this shouldn’t be too much of an issue as the same test can be used to transit and enter at the final destination. Passengers should print multiple copies of their COVID test certificate,” said Brand Manager at Big Ambitions, Emily  Djock.

Khambule further advised that travellers would need proof of their connecting flights, in the form of a ticket or boarding pass, in order to transit through the airport smoothly.