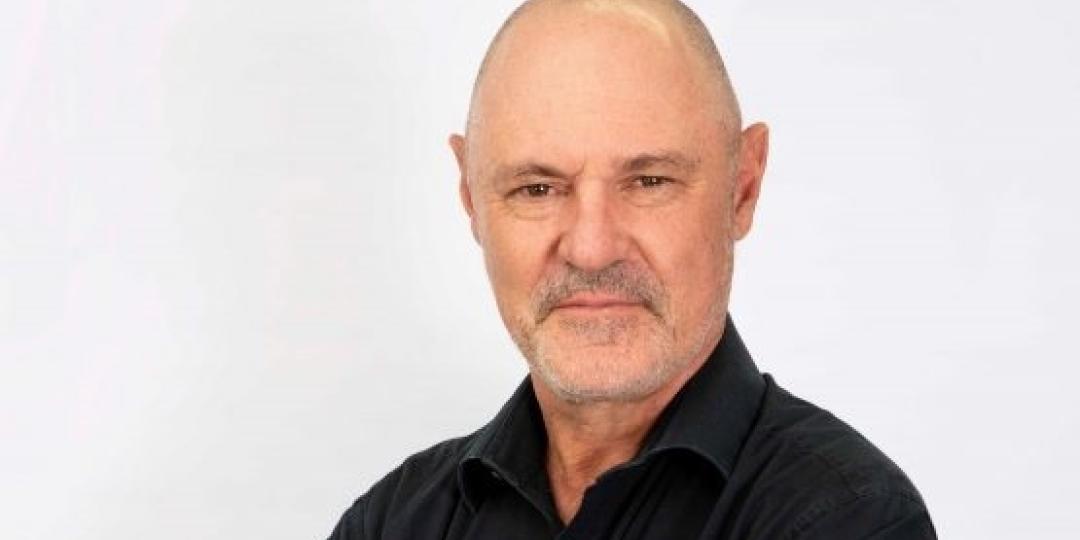 This past weekend South Africa’s tourism and hospitality sector lost over R1bn (€54.91m) in travel bookings for travel between December and March, as a result of the travel bans instituted globally against the destination since it announced that it had sequenced a new variant, now known as Omicron.

A snap survey conducted amongst just over 600 members of FEDHASA and SATSA –representing hospitality and the international inbound tourism private-sector respectively – revealed that if the travel bans remained in place, based on the cancellations to date, respondents would lose 78% of their previously expected business levels for the period December to March. This would support in order of 205 000 jobs annually.

“The impact of these ill-advised travel bans is catastrophic for an industry that has already been battling to survive for the past 20 months. Essentially, South Africa and its tourism sector is being punished for its advanced genomic sequencing and its transparency,” said David Frost, CEO SATSA, representing over 1 300 tourism businesses in South Africa.

“We can only hope that science will prevail and that countries will reverse the travel bans shortly. The World Health Organization and scientists continue to highlight that travel bans are not an effective measure to deal with the spread of COVID. What has happened in effect is that the world has shot the messenger for doing its job well.”

Rosemary Anderson, FEDHASA National Chairperson, confirmed the immediate priority for the hospitality sector was now to protect domestic tourism over the festive season.

“It is critical now more than ever, that we retain our domestic tourism business by being able to offer our full smorgasbord of attractions to our local market – these include our beautiful beaches, inter-provincial travel and freedom to travel domestically, as well as being able to enjoy one’s favourite glass of wine or beer while tucking into a juicy South African steak at our restaurants,” highlighted Anderson.

“To this end we have been working closely with Tourism Minister Lindiwe Sisulu and have submitted alternatives to the restrictions over December 2020.”

This forms part of the private sector’s engagements with Minister Sisulu based on her request for a public-private sector Tourism War Room dealing with crises like this one, as well as legacy issues that hamper tourism’s ability to make the contribution it should to the economy.

“We want to thank Minister Sisulu for her commitment to our industry, as well as our scientists for being so astute and transparent for the benefit of the world.”

Anderson added: “Scientists have indicated the presence of the Omicron variant across South Africa, so banning inter-provincial travel is thus ineffective in stopping the spread of the virus. Leisure domestic tourism is low risk as it consists mainly of family/group travel in private vehicles to establishments and engaging in summer outdoor activities. There have been no major spreader events or incidents caused by domestic leisure tourism.”

Frost added that the discrimination of South Africa will have a far-reaching impact on the destination’s reputation. “Today it is South Africa that has discovered a variant and let the world know quickly, tomorrow it will be somewhere else. I’m sure governments and countries around the world would not want to be treated the way that South Africa has been treated in the past 72 hours.”