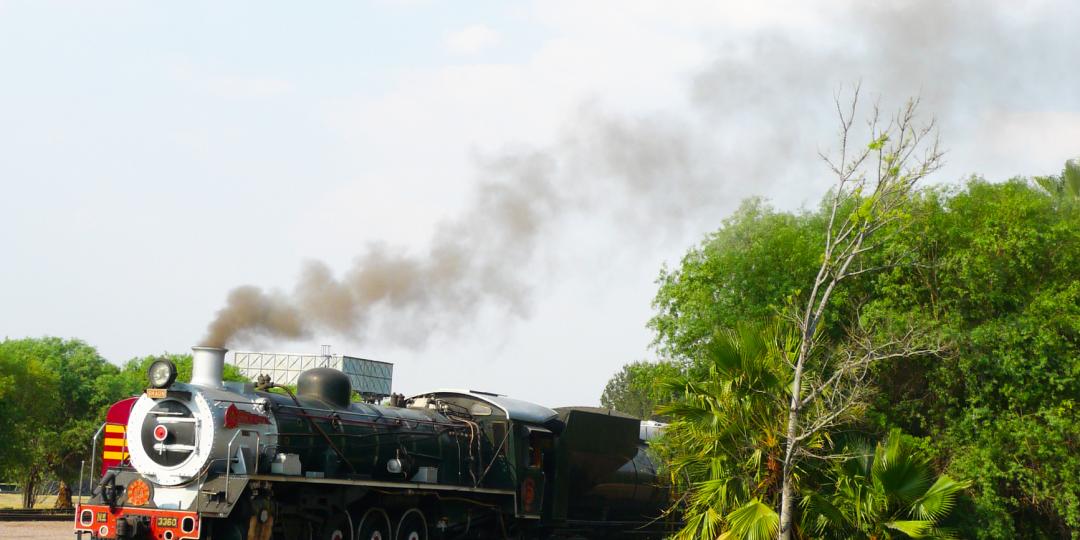 The Cape Town, Durban to Johannesburg route is still in the planning stages.

South Africa offers various options for anyone looking for a railway adventure.

The historic Blue Train operates from Pretoria Central station to Hoedspruit and the Kruger National Park, as well as the popular Cape Town route. On the Cape Town route, the train stops in Kimberley and passengers visit the famous Kimberley Mine Museum.

With close attention to elegant dining and excellent service, the Blue Train has won Africa’s Leading Luxury Train accolade in the World Travel Awards Africa & Indian Ocean category for the fourth year in a row.

“The Blue Train’s elevated offering accentuates the experience from a five-star hotel on wheels to a ‘five-star resort on wheels’,” Vincent Monyake, Executive Manager of The Blue Train told Tourism Update earlier this year.

With regular departures from Capital Park Station in Pretoria, the privately owned, luxurious Rovos Rail offers a variety of Southern African itineraries, including from Pretoria to Durban and Cape Town. Packages further afield include Victoria Falls, a Namibia Safari, an epic 15-day journey to Dar es Salaam and the newly launched Trail of Two Oceans from Dar es Salaam to Lobito in Angola.

For short train excursions and experiences, there are a few options available (tour operators should check updated schedules on the websites).

Reefsteamers in Gauteng runs two fun options on its beautifully maintained steam trains – the Irene Steamer goes from the PRASA Station in Rhodesfield to Heidelberg. The Picnic Express also departs from Rhodesfield and takes visitors to a scenic picnic spot in Gauteng.

The Umgeni Steam Railway Express in KwaZulu Natal is run by a team of volunteers. There are departures on the last Sunday of each month, with special trips offered during the Easter and Christmas holidays. A morning train and an afternoon train depart from Kloof in Durban to Inchanga (halfway between Durban and Pietermaritzburg). Travellers stop for a picnic and a visit to the craft market before heading back to Kloof. The trip takes about three hours.

The Ceres Rail Company in the Western Cape gives travellers the unique experience of travelling on its steam trains from Cape Town to Elgin through the beautiful Ceres Valley (home to widespread fruit orchards).  The trains run every weekend.