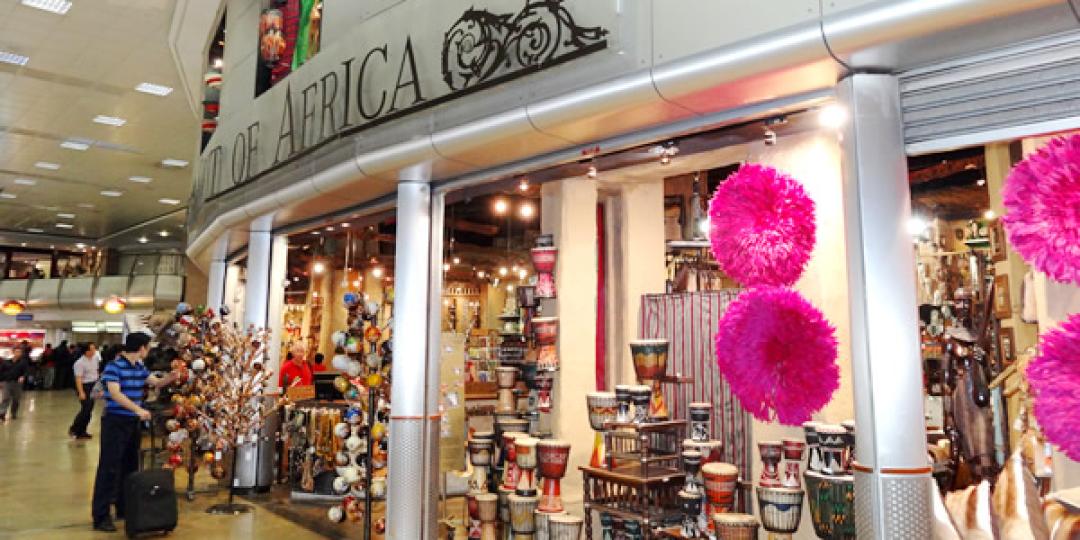 The Competition Appeal Court (CAC) has ruled in favour of the Tourvest Group appeal against the Competition Tribunal’s judgement issued against it and the Siyazisiza Trust on September 29, 2021 – in which it was ordered to pay a fine of R9.1 million (€505 000) in penalties after it, and the Siyazisiza Trust, were found guilty of collusive tendering relating to an Airports Company South Africa (Acsa) tender.

The Competition tribunal started an investigation after receiving a collusive tendering complaint relating to a 2013 tender for leasing three arts, crafts and curio retail spaces at OR Tambo International Airport for five years.

The statement from the complainant said the two parties had concluded a Memorandum of Understanding (MoU) before submitting separate bids for one of the three Acsa tenders. In terms of the MoU, they agreed to co-operate, rather than competing, when bidding

The order issued by the CAC stated that the Tribunal’s order of September 29, 2021 should be set aside and replaced by the following:

The Tribunal “then sought to develop a theory of collusive tendering. This led to it having to construct, by inference, a corrupt design. Its collusion theory failed to take account that the collaboration was disclosed and that there was no anti-competitive object which could be found in the MoU”.

In response to the appeal judgement, Tourvest Group CEO, Sean Joubert, stated: “Tourvest and the Siyazisiza Trust have enjoyed a mutually beneficial relationship for over 20 years. As a company that markets destination-themed souvenirs to foreign and local tourists, Tourvest has a strong interest in developing indigenous South African craft. From the Trust’s perspective, the benefits of collaboration with Tourvest were significant.

“With the financial and management support of Tourvest, the Trust would gain the skills and experience to enable it to enter the destination retail market itself over time, and it would, in the process, be able to diversify its income stream and supplement the funding of its enterprise development initiatives, all to the advantage of its rural community network.”

Whilst Tourvest benefits from a cost order, this was a hollow victory, added Joubert,

“In the process of exploring its conspiracy theories directly linked to its ideological values, the Competition Tribunal damaged the Trust’s reputation and its ability to access donor funding. Job creation and poverty alleviation projects were suspended and once again the marginalised people of this country paid the price.”

He added: “From the onset, we were certain the judgement was legally flawed and have vigorously denied any suggestion of wrongdoing or impropriety. The decision of the CAC sets a benchmark in competition law. It further upholds and reinforces our fundamental business and ethical imperative to facilitate, develop and accelerate market opportunities for South African rural crafting communities. Over the past two decades, Tourvest has contributed more than R55m (€3.20m) with a particular focus on job creation and market access for rural crafters, some 80% of whom are women.”

EDITOR’S NOTE: Tourvest – which has been operating at airports since 1993 – operates five arts, crafts and curio retail stores, as well as two branded homeware stores in the international departures terminal section of OR Tambo.

Siyazisiza Trust is a craft enterprise development agency and works with around 400 rural crafters, selling their products to retailers, government entities, and corporate clients both within and beyond SA.