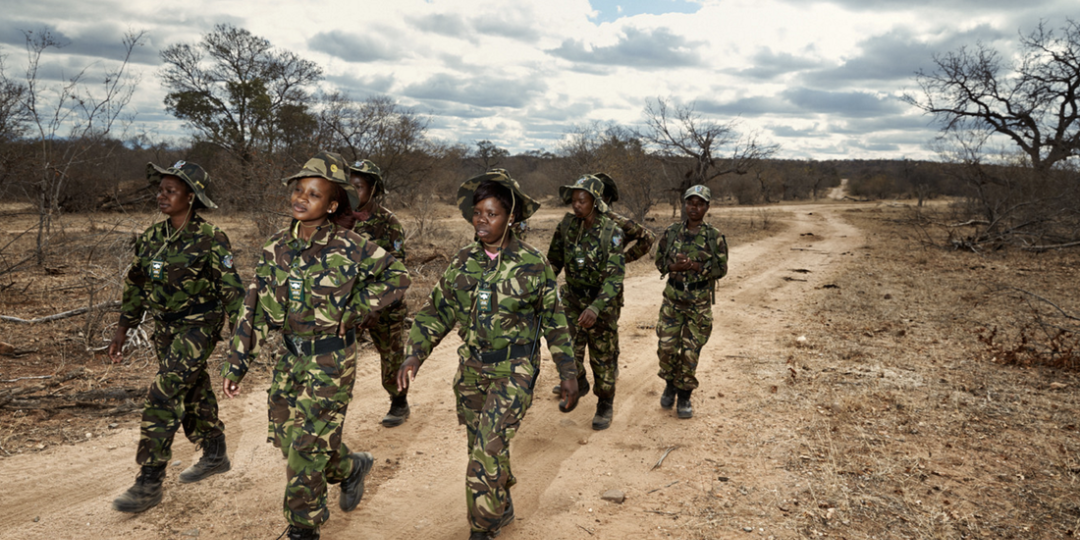 In an effort to offset carbon emissions from travel-related activities and to support worthwhile conservation efforts, TDM has been encouraging travellers to purchase a Green Seat since 2012. The initiative enables TDM’s guests and partners to contribute to numerous community and wildlife projects. Donations go to Trees for Tourism, African Home, The Endangered Wildlife Trust, and SANParks Honorary Rangers.

“The current pandemic has highlighted how vulnerable our wildlife is and how hugely important it is to protect our environment and support all the conservation efforts. In addition, the important role women play in our community is well known as they are critical to support not only their immediate family but play a pivotal role in the community,” comments Sabine Blehle, CEO of GoVacation Africa.

In preparation for welcoming international travellers back to South Africa some day, Blehle explains that GoVacation Africa has included the Green Seat in most of its packages. Therefore, every customer who books with GoVacation Africa will in turn support The Black Mambas.

“This hopefully allows for the anti-poaching unit to expand further in the form of continued skills improvement, employment of more women and maybe expansion to other wildlife reserves,” says Blehle.

The Black Mambas work to the concept of the ‘Broken Window’ philosophy, striving to make their area of influence the most undesirable, most difficult, and least profitable place to poach any species.

However, the objectives of the Black Mamba project are not only the protection of wildlife through boots on the ground, but also through being a role model in their communities. The 36 young rangers and Environmental Monitors prioritise educating children about the importance of conservation through the Bush Babies Environmental Education Programme, a weekly awareness programme conducted by the Black Mambas themselves at 10 schools surrounding the Greater Kruger National Park.

They also offer students aged 8 – 18 the opportunity of practical experience through an annual Bush Camp.

In addition, The Black Mambas have more recently begun their Food Security Initiative in partnership with Olifants West Nature Reserve. They deliver food parcels to local families in their rural communities adjacent to the Kruger National Park.