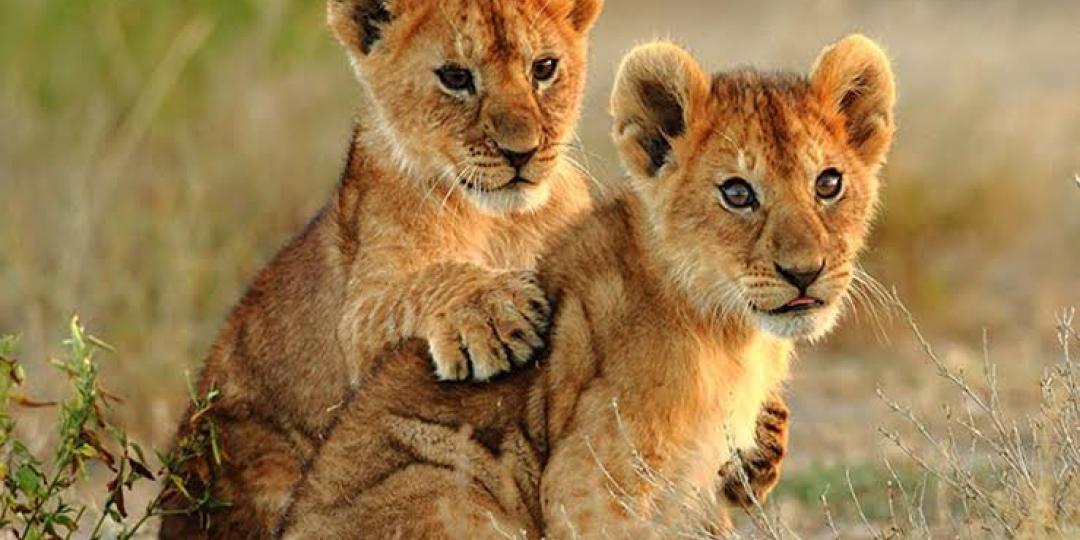 Elephant-back rides, lion cub petting and kissing dolphins, among others, won't be featured on Airbnb, according to strict ethical standards for its new 'Animal Experiences' platform.

TripAdvisor, too, has distanced itself from attractions involved in breeding or importing captive whales and dolphins used for public display. In 2016, TripAdvisor implemented an animal welfare programme prohibiting ticket sales to facilities offering interactions with captive wildlife or endangered species. The facilities can still be reviewed on the platform, however.

TripAdvisor Spokesperson, James Kay, says the company is now ending its commercial relationships with facilities that do not have, or are not in the process of developing alternative environments for captive marine life.

"Wildlife is the bedrock of South Africa's tourism," says Keira Powers, SATSA Animal Interaction Committee chairperson. "And we have the privileged position of offering tourists engagement with the wild and with wildlife in authentic settings."

The new Airbnb Animal Experiences are featured in consultation with World Animal Protection and hosted by accredited conservationists or caring experts "as an antidote to typical tourist attractions that are notorious for ethical concerns”, Airbnb says.

The Penguin Paddle in Simon's Town in the Western Cape is one of the South African experiences on offer. According to host Jon Monsoon, a career conservationist, Airbnb waives all fees for this experience so that 100% of the proceeds go directly to the cause.

Airbnb further says it is cautious of places that may call themselves 'rescues' and 'sanctuaries' but don’t operate in the animals’ best interest. Therefore, "places using wild animals for direct interactions with travellers or in performances, won't be tolerated”.

These global policy changes precede a highly-anticipated Guide for Evaluating Captive Animal Attractions & Activities in South Africa, to be released by SATSA at the end of this month. According to Powers, the guide will help the South African animal interaction industry navigate new territory.