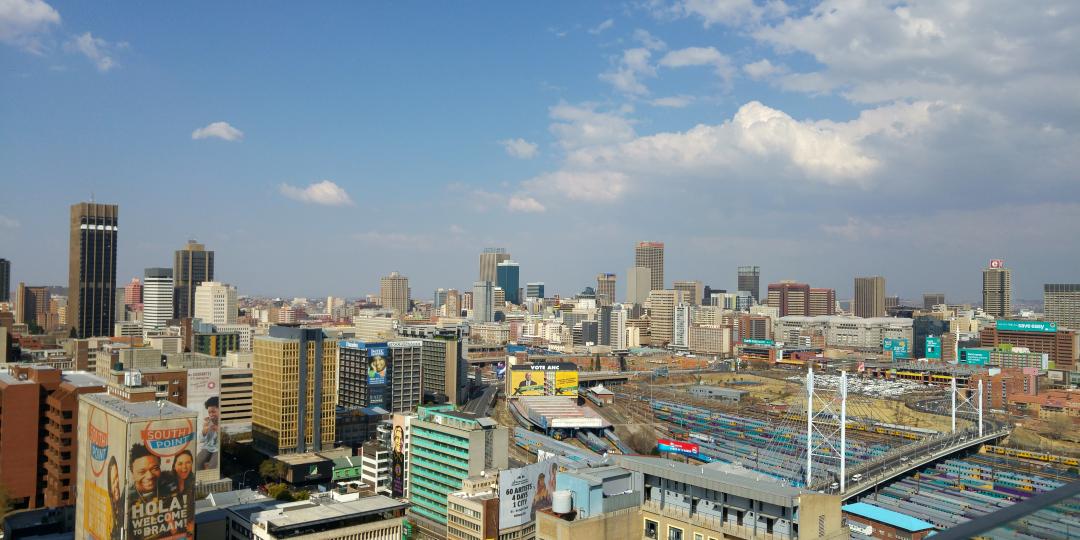 In line with its objectives to achieve economic growth of 5% by 2021, the City of Johannesburg’s Department of Economic Development has recognised that growing national, regional and international tourism is vital to achieving that goal.

“The Department of Economic Development’s strategic objective is to establish Johannesburg as the number-one African destination of choice for both business and leisure,” said Joburg Tourism Spokesperson, Laura Vercueil.

She said the strategy identified three key priorities around this: improving seasonality, length of stay and tourist spend during visits to Joburg; improving the diversity of the tourism offering in Joburg and building a positive image/perception of the city among the target markets.

Vercueil said tourism numbers to the City of Gold had already seen robust growth, with the annual MasterCard Global Destination Cities Index [GDCI] 2018, highlighting that Johannesburg had been Africa’s Most Visited City since 2013.

Mark Elliott, Division President of MasterCard Southern Africa, pointed out that, not only had Johannesburg attracted 4.05 million international overnight visitors in 2017, they had also spent the most, at US$2.14 billion that year.

The MasterCard figures further show that Johannesburg is not necessarily only a stopover destination, with international visitors staying for an average 10.9 nights and spending around US$48 per day in the city. Shopping accounts for more than 50% of their total spend.

“The 2010 FIFA World Cup created the first major perception change about Johannesburg as a destination and fuelled an interest in locals to develop experiences for Joburg visitors,” commented Laurice Taitz-Buntman, Publisher of the In Your Pocket city guides.

Vercueil pointed out that, to continue to ride the wave of growth and renewed interest, Joburg Tourism’s ongoing messaging to potential visitors and target market was that there was more to Johannesburg than business and that “it is much more than a stopover or gateway to southern Africa”.

Joburg Tourism is represented at the major international trade shows for business and leisure, in partnership with SA Tourism.

The Sandton Tourism and Business Association, said Chairperson, Alida Canevari, had also started running annual travel trade workshops that allowed its members to network and discover the diversity of the city.

She added that key events – such as RMB Winex, the Old Mutual Trophy Wine Show, Whisky Live, Brandy Festival and many international conferences and expos held in Sandton –  also attracted the attention of international investors looking to expand their tourism business in South Africa.