Tourism growth in East Africa slow to pick up

Tourism growth in East Africa slow to pick up 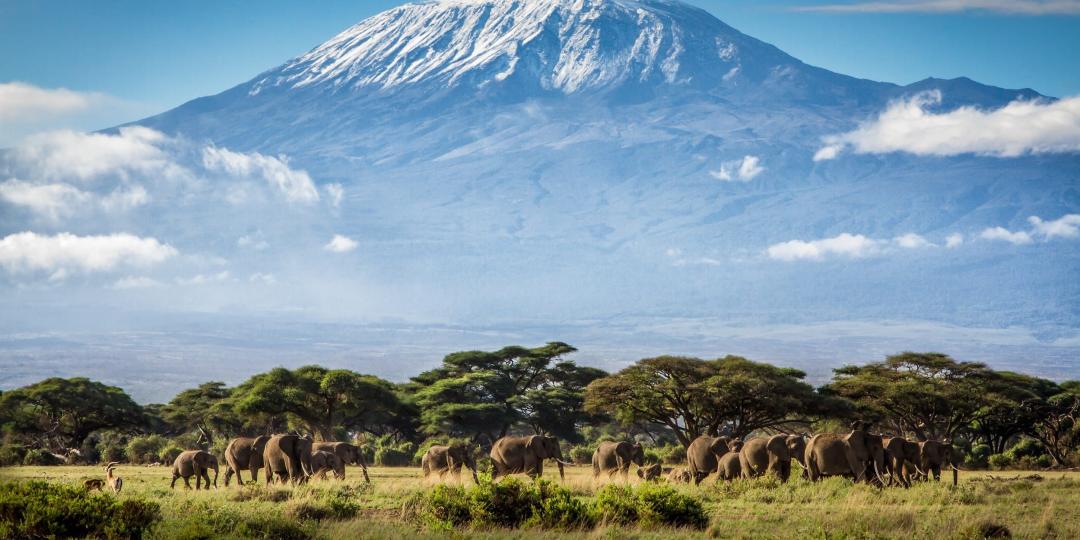 Despite having their international borders open for weeks, East African countries such as Tanzania and Rwanda are still seeing slow growth in tourist numbers.

This may be due to South Africa’s borders remaining closed as many international tourists plan their visit to the region as an add-on to their South African itinerary.

During a Kenya Tourism Board (KTB) webinar, CEO of the Kenya Association of Hotelkeepers and Caterers, Michael Macharia, said South Africa’s borders remaining closed was a loss for the entire continent.

“Seventy-six per cent of 350 attendees of a KTB marketing webinar said they had seen a rise in queries for Kenya but we are also seeing the impact of South Africa’s border remaining closed,” he elaborated.

“There are many people who want to have a Kenyan safari and then do an extension into South Africa so it will affect numbers in the interim. We are encouraged to see South Africa’s daily number of [COVID] cases decrease.”

CEO of African Travel and Tourism Association, Chris Mears, agreed:  “South Africa is still key to the inbound tourism jigsaw puzzle based on what the consumers usually ask for – visiting more than one African country.”

COO of Sense of Africa, Rest of Africa, Paul Brinkman, told Tourism Update that tourism remained subdued in some East African countries – like Tanzania – that opened their borders for international travel in early June.

A further obstacle to an increase in tourism numbers is that tourists do not have faith in some East African countries’ ability to properly manage the health and safety protocols around COVID-19 and that influences source markets’ travel decisions.

“It is also problematic that East Africa is very reliant on North America as a source market, as well as India, who are both struggling with COVID-19 numbers,” said Brinkman.

Mantis Head of E-Commerce, Igneous Le Roux, agreed that early reopening of borders did not do much to bolster Tanzania’s tourism sector.

“Cognisance needs to be taken that Tanzania’s borders opened in early June and international business is only starting to trickle in now. Rwanda’s borders opened a few weeks ago, but the current demand is mostly domestic driven.”

Le Roux said despite the slow trickle of tourists into East Africa, the Southern African region would potentially lose out on bookings with the region’s hub (South Africa) still remaining closed to the international community.

“With Kenya Airways and RwandAir strengthening their position to connect to South Africa’s neighbouring countries, South Africa could be missing out in the short term as well as the long term.”

Le Roux concluded that low COVID-19 numbers were the biggest factor to consider when restarting tourism in any region. “How a country deals with the pandemic is another factor, as this will assist in creating confidence for international travellers to visit a country once the borders reopen and flights resume.

“Low infection rates or the reopening of borders are therefore small wins but at this point, any kind of forward momentum would be appreciated until such time as a vaccine is available.”