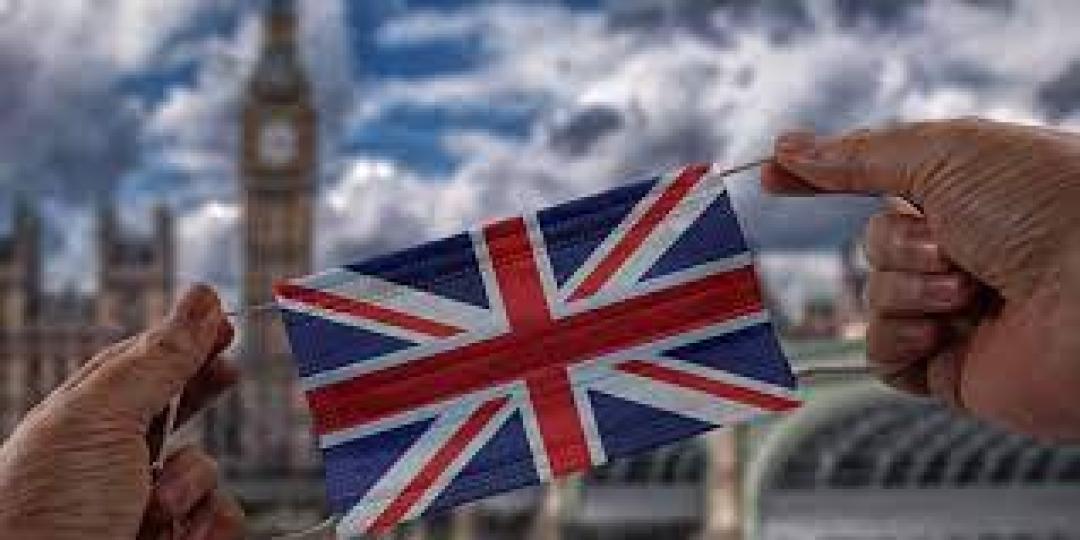 The largest travel association in Britain (ABTA) – in operation for 70 years with over 4 300 travel agents and tour operators as members with a combined annual turnover of £39 billion – is set to increase its lobbying efforts next week as it continues to put pressure on the Government to allow travel to open up.

“The traffic light system has failed to deliver a meaningful restart to international travel, resulting in a lost summer for many travel businesses. We are continuing to put pressure on the Government to allow travel to open up and businesses to start a recovery, as well as provide financial support to help us through this critical time. Next week we will be having another big push on our lobbying and communications activity, with opportunities for members to get involved,” said ABTA CEO, Mark Tanzer, in a recent newsletter to members.

With the UK Government’s strategic review of international travel due on October 1, ABTA will be engaging with Ministers, MPs and media, using the findings from the current ABTA Member Survey on how recent events have affected travel businesses and to highlight the detrimental impact that travel restrictions have had on the tourism sector. “We’ll also reiterate the essential changes needed to international travel requirements in order to open up the market,” said Tanzer.

In order to amplify its lobbying and media work next week, there are a number of ways ABTA is encouraging members to get involved.

This includes asking members to use ABTA’s updated template letters to write to their MP or devolved representative so they can make the case for the industry on their behalf.

“As well as offering guidance on how to impress on them the impact of the pandemic, these letters will also explain what we need to see from the Government at the next strategic review in terms of lifting restrictions. They also make the case for sector-specific support for the travel industry,” explained Tanzer.

ABTA is also creating a series of designed digital assets that sum up the current situation for travel businesses and drive home its latest asks to Government. “As well as sharing these assets with MPs and the media, we’ll be posting them on our social media channels and encouraging our members to do so too. We’re also conducting a Twitterstorm at 14:00 on Tuesday, 14 September and will be sharing full details of the tweet – and how members can get involved in our lobbying plans next week – in an ABTA Today special on Tuesday morning,” Tanzer added.

South African inbound association, SATSA – which has a multi-pronged campaign on the go – is encouraging members (and the industry at large) to “roll up their sleeves and get tweeting this Tuesday (September 14) alongside ABTA’s Twitterstorm, to ditch the UK’s traffic-light system.

“Closer to home, South Africa’s designation as a red-list country has wide repercussions for both inbound and outbound travel. Here’s industry’s chance to do something about it,” said SATSA CEO, David Frost.

SATSA’s efforts to have South Africa removed from the red list are continuing with such initiatives as providing UK politicians with a soft landing for their arguments for South Africa’s removal from the red list, articles in the press and the petition, which can be accessed here.

Industry stakeholders who feel strongly about the red list and getting back to business, can piggyback off the ABTA Twitterstorm and exercise their Twitter muscles on the day.

SATSA has provided the tools for industry to get involved. This is how:

Let’s rethink tourism enterprise development  -  Septi Bukula
The indoors/outdoors experience can provide a sense of safety for guests  -  Jeremy Clayton
The needless pause into the brave new world of travel  -  Gavin Tollman
A case for rethinking and rebuilding tourism  -  Sindile Xulu
Why is South Africa red listed by the UK?  -  Onne Vegter
END_OF_DOCUMENT_TOKEN_TO_BE_REPLACED