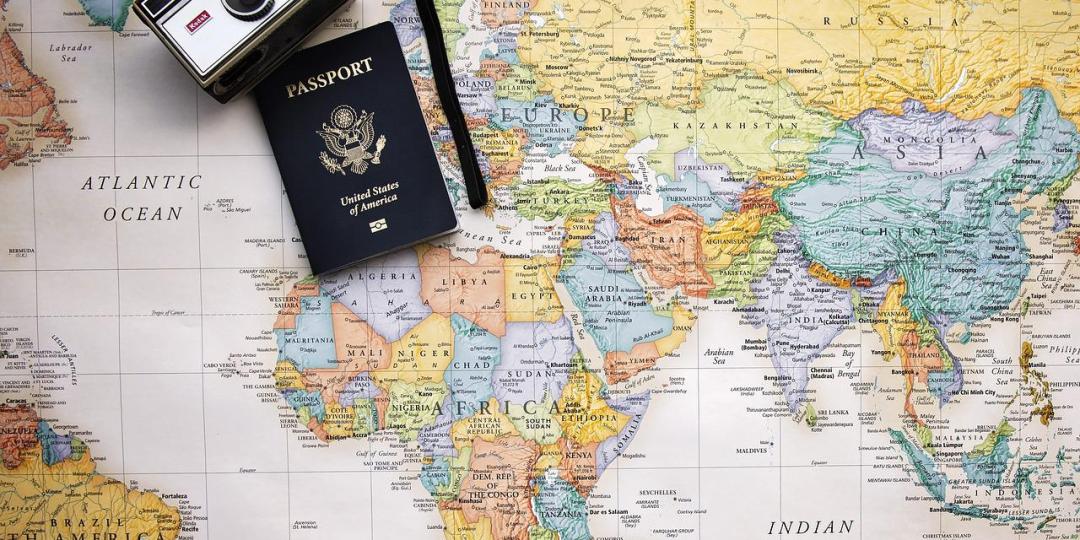 An innovative, South African-developed video itinerary builder – TripClip – has taken off in southern Africa, with over 300 tour operators utilising the platform to enhance their marketing efforts.

The platform, a world-first, which was developed by TripClip Director Scott Blount and launched in September last year, allows travel consultants to create personalised, branded and fully customised video itineraries.

Over 40 destination management companies have signed up for the platform, with their respective tour operators receiving TripClip video itineraries in addition to standard documentation.

Tourism Update contacted a few of TripClip’s biggest clients, who said the platform had been highly beneficial for helping to convert potential customers.

“TripClip plays a key role in the inspiration phase of any client communication. Being able to summarise a client proposal in a tailored, short, high-quality video is invaluable. Once a potential visitor has seen what they are about to experience, it's unlikely that they are not going to look at the detailed quotation you send them,” said Ingo Brüggemann, Co-Founder of tour operator, TravelHouse Africa.

Craig Smith, CEO of New Frontiers Tours, said video was an essential tool in a market that was increasingly visually and digitally driven.

“We can see that the video itineraries get shared by travellers 20-30 times and sometimes as many as 70 times. People have a shorter attention span, and video makes up such a vital part of their lives, on social media in particular. The average length of the TripClip itinerary summary caters perfectly for this need, especially with its high sensory approach.”

Robert Barber, owner of Golden Africa Safaris, noted that the platform had driven higher conversion rates than ever before.

“By having such a fast turnaround time for a video itinerary, which is also shareable by the recipient among their own network, TripClip helps in building the hype around the journey being planned for the clients, and acts as a complementary sales tool for us. TripClip has invented a whole new type of polish for selling our curated journeys of distinction, through which we have higher conversion rates than we have ever had before.”