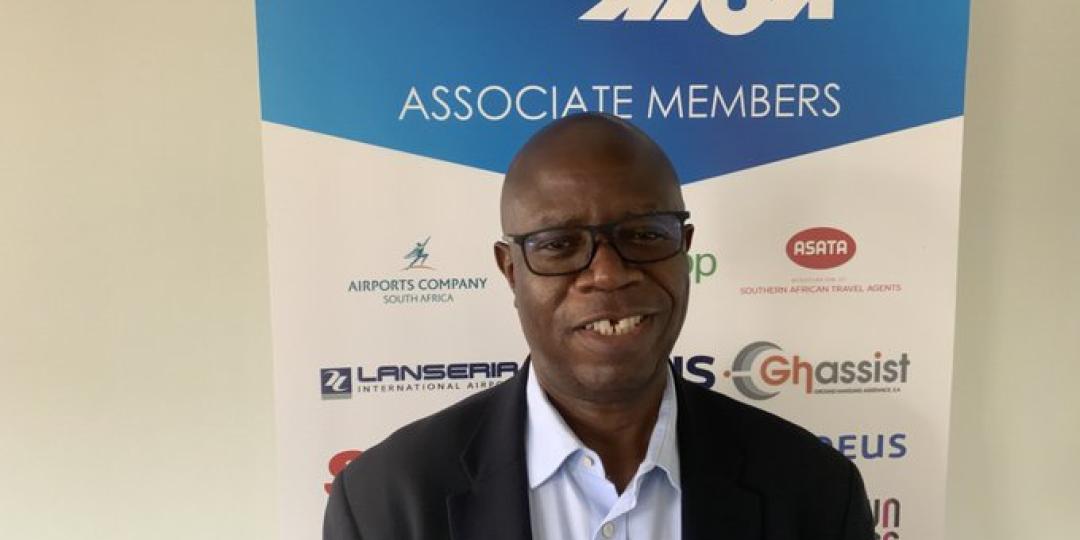 The airline body cautions that, although confidence is gradually returning, demand for air travel to, from and within Southern Africa is currently 45% down on pre-COVID-19 levels, making it the second most affected region in the world after South-East Asia (-70%).

External pressures, such as the rising price of jet fuel, which has increased by over 116% over the past 12 months, as well as the political and socio-economic upheavals in the region, have also put the squeeze on the industry.

“We are in a fragile and vulnerable space and we urgently require governments to use the levers at their disposal to provide the relief that airlines need if they are to continue to provide the connectivity between markets that is the lifeblood of every modern, sophisticated and aspirational country,” said AASA CEO, Aaron Munetsi, who was addressing the body’s 51st annual general assembly yesterday (October 28).

“With the right medicine, tough and bitter as it might sound, and appropriate interventions, we can emerge as a fitter, stronger and more efficient industry. Unlike your doctor’s prescription, ours is clear and legible,” he added.

“Because our industry is characterised by inter-dependence and we are highly regulated, it is for the good of all that our governments should take us along in their efforts to invigorate the economies because we are a critical and indispensable partner who supports their efforts. Reliable, affordable and efficient air connectivity will help to ensure sustainable employment and a significant contribution to the GDPs of countries throughout Southern Africa,” explained Munetsi.

Similarly, Aasa reiterated its commitment to support efforts to persuade the remaining 20 of the AU’s 55 member states to fully adopt the SAATM, which will see all African airlines able to compete freely across and throughout the continent.

“Whilst not ignoring the concerns of the countries that are yet to come on board, we take the approach that the benefits of SAATM must be fully explained to enable these countries to appreciate the positive contribution of fully liberalised aviation to their economies. It is imperative that we look for acceptable alternatives that can be rapidly implemented so that we can start seeing some results for the countries and airlines where SAATM is fully implemented,” said Munetsi.