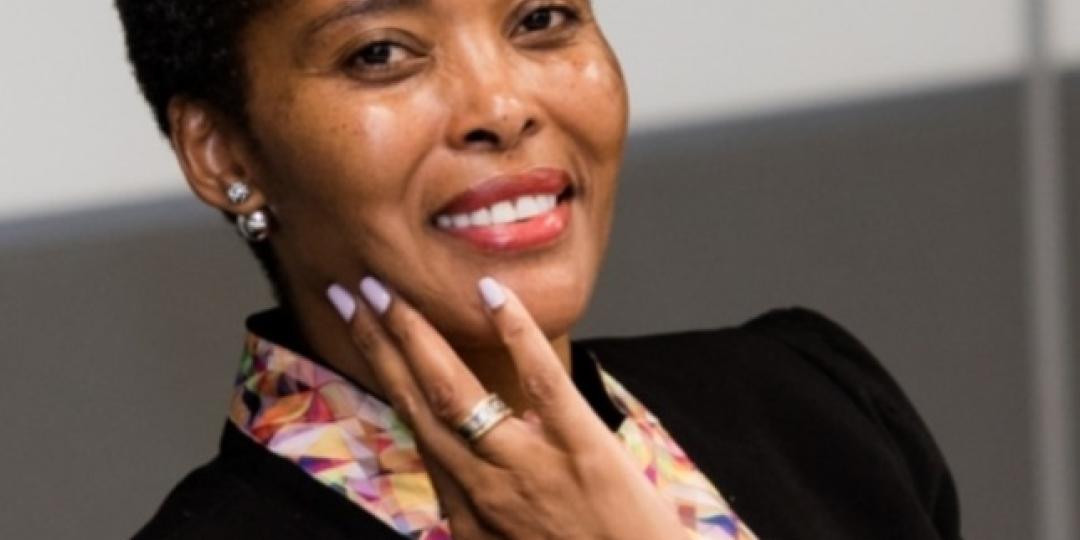 Thembi Kunene-Msimang has been named as Tourvest IME’s new COO.

Tourvest Incentives, Meetings & Events (Tourvest IME), a division of Tourvest Destination Management, has appointed Thembi Kunene-Msimang as its new Chief Operating Officer. She will replace Yvette Coetzee, who will continue to operate in a consultancy capacity from the United Kingdom.

“Thembi has had a very colourful career, with over 18 years of executive management experience,” says Coetzee. “She will undoubtedly be an asset to our business, and I look forward to sharing industry insights with her as we take Tourvest IME to new heights. I am confident that her journey with us will be wonderful, and I wish her every success as she takes over a truly remarkable team of people – our most valuable asset.”

Her tourism career started in 1994, when she was appointed Public Relations Officer for the then Jan Smuts Airport. It was not long after, that she was introduced to Martin Wiest, then Sales Manager of Welcome Tours. He was to ironically play a key role in her invaluable understanding of the critical intersection between the public and private sectors in South Africa’s tourism industry.

She was the first and youngest black female to manage an airport in South Africa, when she took over as Head of George Airport, Western Cape in 1997. It was in this capacity that she represented the Airports Company within local and regional tourism bodies in an effort to stimulate, develop, and market tourism in the Western Cape – one of Africa’s most popular travel destinations.

Kunene-Msimang has been recognised for her business acumen and marketing skills after tenures at South African Tourism, the Tourism Grading Council, and in her capacity as Founding Chairperson of the Lilizela Tourism Awards.

She briefly served with Cape Town Tourism in 2016 as Executive responsible for tourism services, which gave her the opportunity to re-connect with regional product owners. After getting engaged in May 2017, she moved to Johannesburg to join RETOSA (Regional Tourism Organisation of Southern Africa) as Head of Marketing and Communications. She was then approached to act as Chief Executive Officer for Brand South Africa in August 2018 – an honour she could not refuse. After sustaining a debilitating ankle injury in March 2019, Thembi took the decision to step down to focus on her healing.

When approached for comment, Martin Wiest (CEO of Tourvest Destination Management) said: “I am delighted to bring Thembi on board for a myriad of reasons, which include her brilliant people skills; her many years of management experience; her tons of industry insight; her broad South African network; and – above all – her sparkling personality that beautifully fits our company culture.”

Kunene-Msimang says: “I am excited to join this dynamic and highly professional team, whose skills are recognised in the market. This is a team that contributes significantly to the tourism sector in this country, because they actually create and sustain jobs. I have spent many years in the public sector and I know how easy it is to forget that government officials have to support tourism entities, such as Tourvest IME, to build an environment of empowerment to create much-needed jobs and to succeed as a business. The appointment of Minister Kubayi-Ngubane as the Tourism Minister brings hope that there will be less red tape in our growth path, but rather real and tangible support. I am humbled by this opportunity to lead the Tourvest IME team towards this vision.”