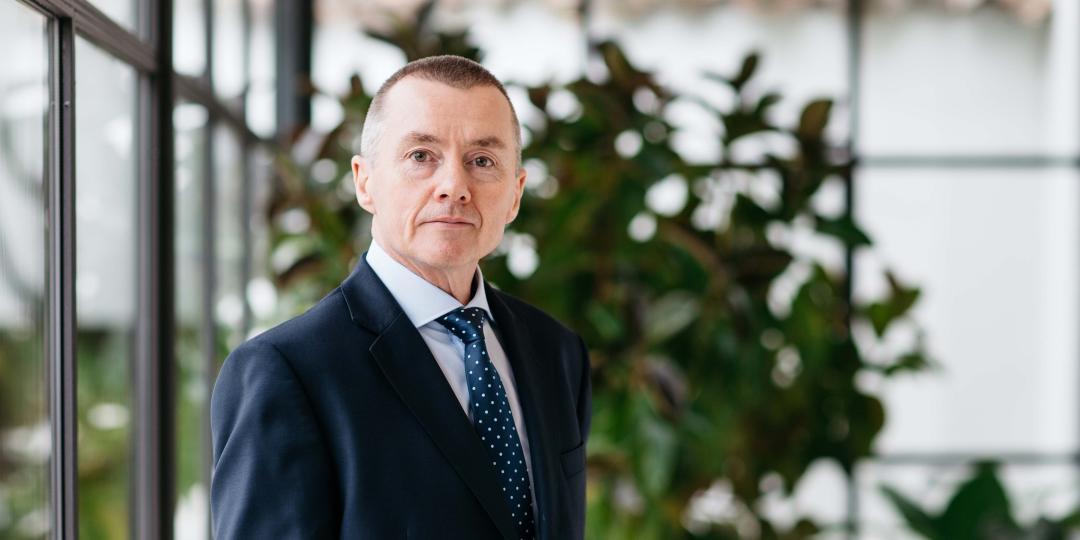 Iata’s announcement of its full-year global passenger traffic results for 2021 show a slow improvement in the fortunes of airlines. The impact of the Omicron crisis in December, on Africa specifically, is also clearly visible.

Overall demand, measured in revenue passenger kms (RPKs) fell by 58,4% compared with the full year of 2019. This represented an improvement compared with 2020, when full-year RPKs were down 65,8% on the 2019 figures. (All comparisons are with the 2019 period, which followed a normal demand pattern.)

Willie Walsh, Iata Director General said: “Overall travel demand strengthened in 2021. That trend continued into December, despite travel restrictions in the face of Omicron. That says a lot about the strength of passenger confidence and the desire to travel. The challenge for 2022 is to reinforce that confidence by normalising travel. While international travel remains far from normal in many parts of the world, there is momentum in the right direction. Last week, France and Switzerland announced significant easing of measures. And yesterday (January 24), the UK removed all testing requirements for vaccinated travellers. We hope others will follow their important lead, particularly in Asia where several key markets remain in virtual isolation.”

Total traffic for December 2021 was 45,1% below the same month in 2019. Traffic was improved from the 47% contraction in November, as monthly demand continued to recover, despite concerns over Omicron. Capacity was down 37,6% and load factors fell 9,8 percentage points to 72,3%.

Africa felt the full impact of Omicron more than other regions, as the restrictions were squarely aimed at African countries. Africa as a region saw demand for December fall to 60,5% below December 2019 – this was a five percentage-point deterioration from the 56,5% decline in November. Africa’s international traffic fell 65,2% last year over 2019 – the best performance among Iata’s regions.