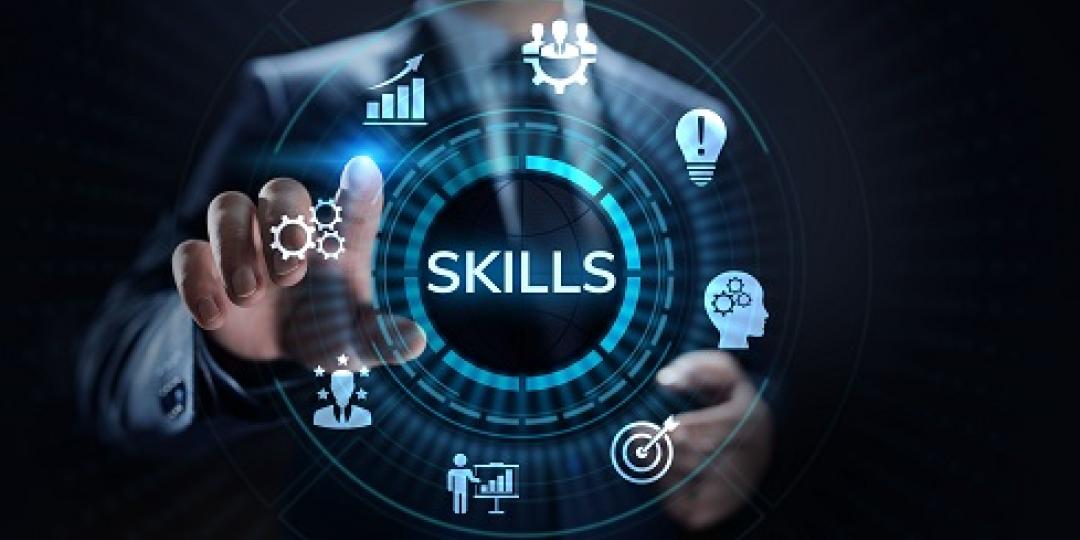 With global tourism markets increasingly opening up, a local advisory company advises the tourism sector to look beyond immediate needs to create working capital and develop, and retain, essential skills.

“With vaccine passports on the cards and SA’s recent removal from the UK red list, tourism in the country should be gearing up for a much-needed boost. But any hopes of successfully reopening the sector are going to prove fruitless if there isn’t an urgent move to support the tourism sector first,” said Lee-Anne Bac and Christelle Grohmann, Directors in Advisory Services at BDO.

In a recent op-ed piece for BDO, they highlighted that the job-intensive tourism sector had always been a key driver of South Africa's national economy. It is also one of the sectors that has suffered tremendously from the pandemic and resultant economic lockdown.

With widespread shutdowns, curfews and closed borders, when the tourism domino fell it knocked down a string of others with it, including aviation, hotels, B&Bs, bars and restaurants, sport, ecotourism, events and business tourism. It also devastated the South African film industry, which is a significant contributor to the country’s tourism sector.

According to the findings of the recent Economic Impact Assessment Study (EIA), undertaken by BDO on behalf of the National Film and Video Foundation (NFVF), in  2019/20 the film industry injected an estimated R7.2 billion (€425.6m) into the country’s economy. It is alarming then that, as a direct result of the pandemic, this number has now collapsed to R2.9 billion (€171.4m) in 2020/21 and, of even more concern, is that 60% of full-time equivalent jobs in the sector have been lost.

This shock to the economy is even more chilling given that South Africa was facing a major skills drain long before the pandemic began.

Bac and Grohmann point to a Rand Merchant Bank article highlighting that an average of 22 000 South Africans were emigrating each year, but after 18 months of economic fall-out, with little assistance from government, that number could climb at a worrying pace, as travel restrictions lift. A skills shortage is one of South Africa’s biggest economic risk factors and poses a serious threat to the country’s economic recovery plan.

“Once stakeholders move on and take their skills and their working capital to other sectors or even out of the country, it will become almost impossible to bring them back again. Where will the country find the funds to restart the economy if the entrepreneurs and skilled resources have moved on to pastures that offer the support needed to flourish again?” they queried.

“With this in mind, perhaps the focus shouldn’t only be on our country’s presence on various red lists or expediting vaccine passports to boost tourism, but also on how we reopen the country from the inside as restriction levels drop, and the need to support sectors across the board so they can stay in business.”

The authors noted that a step in the right direction could be revisiting funding structures to ensure that necessary funding reached the right places at the right time.

“Perhaps the country can seek alternative ways of providing affordable working capital which is less expensive than traditional loans and bank overdrafts requiring rapid repayment with little or no flexibility. Forward and lateral thinking based on new and creative models which take into account those sectors that were hit the hardest by the pandemic, is also severely needed,” Bac and Grohmann wrote.

These are sectors that will require special backing from the government and other supporters to keep them on SA’s shores and contributing to the country’s economic recovery and future.

All of the latest Level 1 adjustments are substantial enablers for recovery, but, say the authors, SA still needs support, and now is the time for government and other supporters to step up their efforts.

“We tend to look at tourism in isolation, when in fact it's an industry profoundly affected by, and in turn has a profound effect on, so many other sectors. Inbound tourism will recover. Our abundant beautiful natural resources will ensure that. What will not recover is our ability to fund our businesses as they restart and to retain or re-employ a skilled workforce, both of which are integral to the process of economic recovery.”