TikTok vs Reels: Everything hotel marketers need to know

TikTok vs Reels: Everything hotel marketers need to know 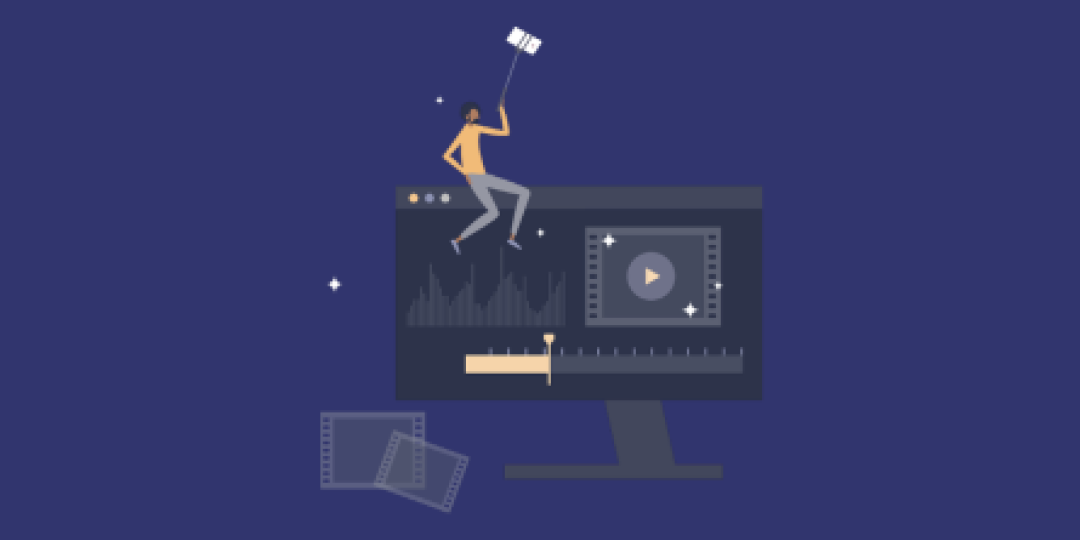 Social media app, TikTok, recently topped Google as the world’s most-visited website. That impressive feat also cements TikTok as a top channel for hotel marketers. It’s simply no longer possible to ignore the reach and impact of this platform.

The growing popularity of TikTok’s short format videos has also led to copycats from competitors. The biggest is Reels, Instagram’s answer to TikTok. Both platforms feature short videos that offer a light-hearted way to inject fun into a hotel’s social strategy.

With both TikTok and Reels capturing outsized attention among social media users, we’ve created a comparison chart so that you can fully leverage both of these popular platforms in your hotel marketing strategy.

Both TikTok and Reels are short-format platforms that feature video content that’s meant to be snackable and light. The format lends itself to quick looks at specific aspects of a hotel’s experience, as well as for content created with influencers and other partners.

TikTok rose to prominence with short-form videos (15 or 60 seconds) that have a signature editing style: jump-cuts that make for energetic edits to entertain and surprise. These videos often focus on dance routines and other ‘challenges’ that encourage the community to create content around a shared theme.

Closely mirroring TikTok, Reels are short-form videos (up to 60 seconds), with graphics and audio added by the creator. Reels are directly integrated into Instagram’s main feed, so users are exposed to the content without having to look for it. And, since Reels autoplay in feeds, they often earn more engagement.

When deciding where to invest limited resources, it comes down to choosing the channels that reach your target audiences. While both Reels and TikToks reach a wide swathe of demographics, there are a few key differences in who uses and interacts with each platform.

Due to primarily skewing younger, the audience is more engaged with celebrity and influencer culture, which were the top-two categories by hashtag. This type of content is prioritised by TikTok’s recommendation algorithm, which decides which videos users see based on viral and personal preference. So hotels must let those content preferences shape their content creation and audience engagement.

Given Instagram’s global reach, and direct integration in user feeds, Reels are as broadly consumed as Instagram’s demographics. That means that the biggest cohort of users are 25-34 years old.

Reels are much more brand-focused than TikToks, mostly because of Instagram’s maturity. As one study found, brands had higher engagement on Reels when compared with TikTok’s traction with influencers and celebrities. That’s because brands had already invested in building communities, so early experiments with Reels were rewarded with more engagement.

Each of these platforms has its own set of tools for businesses to create social creative that boosts conversions. These reflect not only the format of each platform but also their general styles and means of audience engagement.

Since TikTok is geared to a younger audience, the tools focus less on polish and professionalism and more on interactivity and authenticity.

With a TikTok business account, there are a wide range of effects, filters and music to enhance videos – often for comedic effect. These filters can be funny and silly, which is a big part of the TikTok vibe. Another key element is music, which is a massive driver of engagement on TikTok when compared with Reels.

Captions are limited to just 100 words. With less space for clear calls-to-action, writing must be crisp and concise. Hashtags must also be strategically deployed in the limited space to position the content within the algorithm for your ideal audience.

Given Instagram’s polished feel, its business accounts have creative tools that are more sophisticated, which makes for more professional videos.

That said, there are fewer creative options than TikToks. Reels uses the same creative interface as Stories, which means that you can boomerang, rewind, superzoom, and add stickers/GIFs.

Captions are much longer with Reels, maxing out at 2 000 characters, which gives you more space to provide context and calls-to-action. Longer captions also perform better on Instagram, so don’t hesitate to experiment with different formats.

Even though Reels and TikToks have strong organic reach, paid amplification is essential for social marketers. Unfortunately, organic reach is more difficult than it has been historically; so, in addition to influencers, paid campaigns are key to boosting your marketing reach.

The algorithm is driven exclusively by serving up personalised video feeds that prioritise virality and engagement. To amplify reach, TikTok has a recently expanded ads manager for paid campaigns. These tools can get your TikToks into the feeds of your target audiences.

Influencer marketing is also a bit more essential to TikTok success. Since TikTok users often engage more with celebrities and influencers when compared with Reels, the algorithm prioritises that content over brands. So, when chosen wisely, partnering with the right TikTokers can help your paid campaigns reach your ideal guests.

That said, organic reach isn’t what it once was. Paid campaigns are a must-have when it comes to ensuring that your content is seen by both followers and new potential guests.

Reels can be amplified using Facebook’s Ad Manager, the familiar tool that most hotel marketers already use. So, in that sense, Reels are easier than TikToks for paid amplification because they easily slot into existing campaigns.

So, should your hotel use Reels, TikTok or both? The decision should also be shaped by your target audiences and driven by your overarching social media strategy.

The short-form videos are actually perfect for hotels to showcase bite-size chunks of the hotel experience, from staff to property highlights to local experiences.

It’s an unparalleled brand opportunity that’s impactful and effective. When wielded consistently over time, you’ll set your property apart with deeper, more quality engagement with your best guests. Don’t overthink it – have fun!