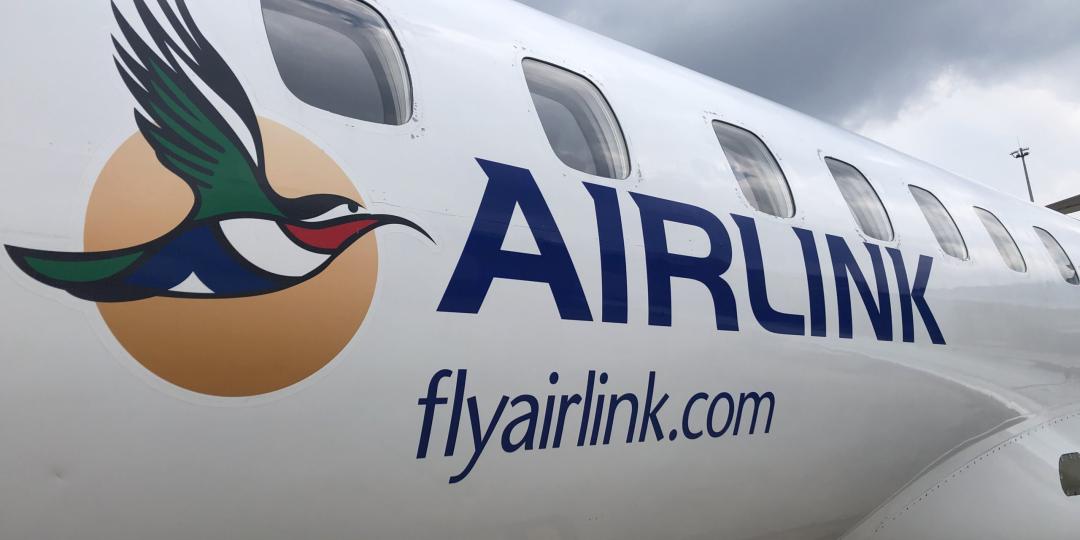 Following articles in both Tourism Update and its sister publication, Travel News, concerning using chargebacks to recoup funds spent on SAA tickets, and the ensuing discussion, both publications have received a number of emails from readers expressing frustration that their clients were being provided with SAA vouchers that could not be used, rather than cash refunds. Agents and clients are particularly annoyed when it comes to SAA’s voucher policy for Airlink flights issued on SAA paper.

Principal and travel specialist of Cape Town-based The Travel Advisor, Natalie Russell, said that her company had purchased many tickets through SAA for travellers to fly on Airlink routes prior to COVID cancellations.

“SAA states it will provide a voucher. However, it is no longer offering those routes as Airlink has terminated its franchise agreement with SAA and gone separate. This means that the postponed travellers have to purchase new tickets on Airlink and lose those funds. International travellers have no use for an SAA credit voucher, even assuming SAA is up and running again one day,” said Russell, who explained that many of her clients booked their 2020 holidays during 2019, up to 11 months before intended travel.

“Upon contacting the bank, we have been told that, as the payments for most of these tickets were made many months prior to initial date of travel, they cannot assist due to their policies. This means that the pre-booked tickets fall outside the refund terms from the bank for ‘non delivery of service’,” said Russell.

According to Rhino Africa, as published in the Tourism Update article on SAA chargeback loopholes, the bank mandate states that cardholders have a maximum of 540 days from the date the ticket was issued to initiate a chargeback.

“We are sitting with fuming travellers. They already have additional expenses for travel, such as multiple PCR test costs and now need to purchase new tickets with Airlink. We need tourism to start recovering but added expenses, lack of co-operation from the bank for ‘non delivery of service’ and unusable SAA credit vouchers do not help us as travel specialists to promote Southern Africa,” added Russell.

US-based travel consultant, Karen Jennings, of Travel 100 Group, told Tourism Update that she was also at a loss as to how to help her client redeem US$9 400 spent on Airlink tickets purchased under SAA’s 083 code, for a family safari trip to Africa.

“The tickets were issued on December 3, 2019 for travel in July 2020. The trip was postponed until July 2021 and I was unable to exchange them, as Airlink cannot accept them and SAA will not refund them. As the tickets were charged directly to the client’s credit card, and since they have extended chargebacks to 540 days, it seems that this should be a key piece in this puzzle. However, the client’s credit card company is telling them that they cannot help them, and SAA can only assist by placing the client on a list to request credit for future use. As things presently stand, it looks as though my clients will have to repurchase these tickets,” said Jennings.

Historically, according to the franchise agreement between SAA and Airlink, SAA would collect revenue for Airlink flights purchased on SAA 083 paper and would pay Airlink the flown revenue in the month after travel. However, SAA ran out of money at the end of 2019 and was then placed in business rescue. The following month, when SAA failed to pay Airlink R510m (€28.9m) owed in flown revenue, Airlink took SAA to court. Airlink argued that funds that became payable in the post-commencement period, after SAA went into business rescue, should be paid out, according to the provisions of the Companies Act even though the tickets were issued in the pre-commencement period. “It has always been Airlink’s firm view that the funds collected by SAA on Airlink’s behalf were never for SAA to keep or spend,” stated Airlink at the time. However, the Supreme Court of Appeal dismissed the case, saying that SAA was protected from litigation while still in business rescue. More than a year later, Airlink remains out of pocket for this money, which is a portion of the money SAA owes to its concurrent creditors.

Airlink MD and CEO, Rodger Foster, explained to Tourism Update that Airlink was additionally out of pocket for the ticket revenue collected by SAA for all unflown Airlink flights. This amount is over and above the R510m in flown revenue that SAA failed to reimburse Airlink for.

“According to the approved business rescue plan, an amount of around R3bn (€170m) has been set aside to reimburse passengers for unflown revenue. SAA vouchers were issued in the absence of there being cash but, technically, what SAA and the BRPs undertook was for vouchers to be redeemable with cash once funding was in place,” said Foster.

“Unfortunately, Airlink is not in a position to honour the unflown tickets until such time as we receive the money for these tickets from SAA. As Airlink was not the vendor in these transactions, any chargebacks would be actioned against SAA and not us. Our understanding is that the vendor, SAA, is compelled to authorise chargebacks for unrendered services, and if they don’t or haven’t responded, the chargebacks are implemented. If they respond saying the agent is not entitled to the chargeback, it is not allowed.

“We understand that the majority of the funding for the SAA business rescue plan has only recently been paid to the BRPs. No communication has been made regarding refunds for unflown revenue as yet. We have a big claim on SAA for unflown tickets and will obviously pursue all avenues on behalf of our own claim and on behalf of the tickets in the hands of our customers when the airline makes these funds available,” said Foster.

While Foster said that it was difficult to stay hopeful that the money would be forthcoming after such a long period had elapsed, he advised agents to continue to pursue the refunds owed to their clients. “My advice would be to proceed cautiously, rather than processing chargebacks without SAA’s consent, which could involve risks for the agent in the long term.” See Tourism Update article: https://www.tourismupdate.co.za/article/saa-refund-loopholes-there-are-risks