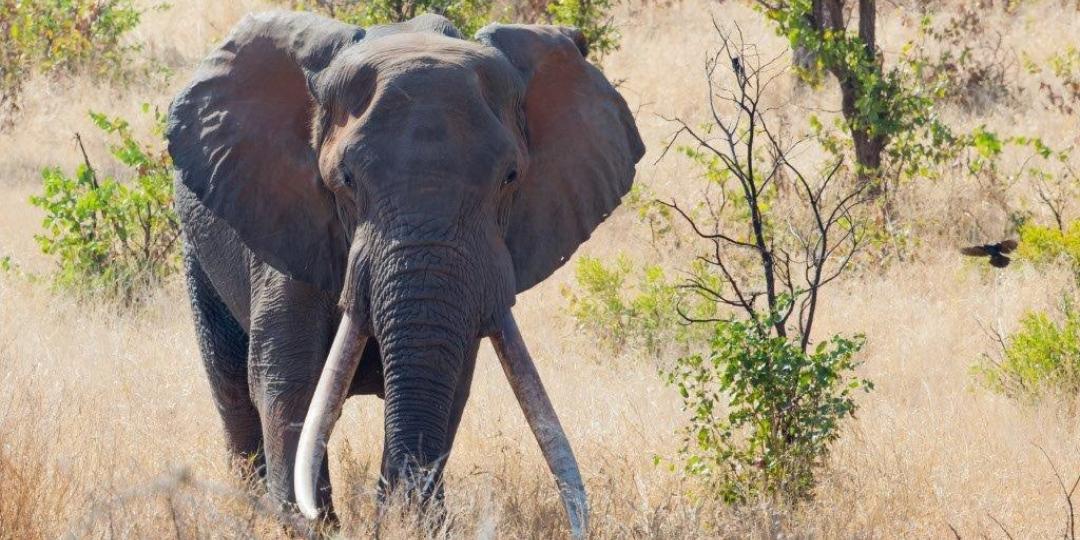 At the South African première of the documentary Last of the Big Tuskers on October 8 in Durban, the Tembe Tusker Foundation announced plans to expand Tembe Elephant Park in KwaZulu Natal.

Much of the documentary, which focuses on the loss of Africa’s big and super-tuskers — elephants with tusks exceeding 45 kilograms each — was filmed in South Africa’s Tembe Elephant Park. It is estimated that fewer than 30 big tuskers remain in the whole of Africa out of a total elephant population now numbering fewer than 400 000.

Established in the 1980s, the park is owned and managed by the Tembe people, a Tsonga tribe of about 500 000. Tembe Elephant Park Lodge is a popular attraction for foreign tourists and entirely staffed by locals.

The tribe’s leader and a foundation member, iNkosi Mabhudu Tembe, told guests at the première that as much as 26 000 hectares could be added.

“We have already identified some pockets of land adjacent to the park. On the eastern boundary there is potential to extend the park by about 15 000 hectares and we also have potential in the southern boundary to do the expansion that could also be a total of 11 000 hectares,” he said.

“The future of these animals depends on us contributing more land to grow the park and keep them healthy and moving freely. This is something we could all agree on as the people of Tembe,” he added.

The 30 000-hectare park has run out of space for its elephants and since 2007 park managers have been forced to put all its females on contraception. More space will mean the Tembe herd will be allowed to breed again.

Beside the benefits to wildlife tourism in the region, Johan Marais, a wildlife veterinarian, sees the preservation of Tembe’s tuskers and moves to expand the park as important for the genetic strength of elephants at large and for broader conservation reasons.

In addition to the planned expansion, the Tembe Tusker Foundation plans to approach the KwaZulu Natal provincial government in the next few weeks to fund a new lodge.