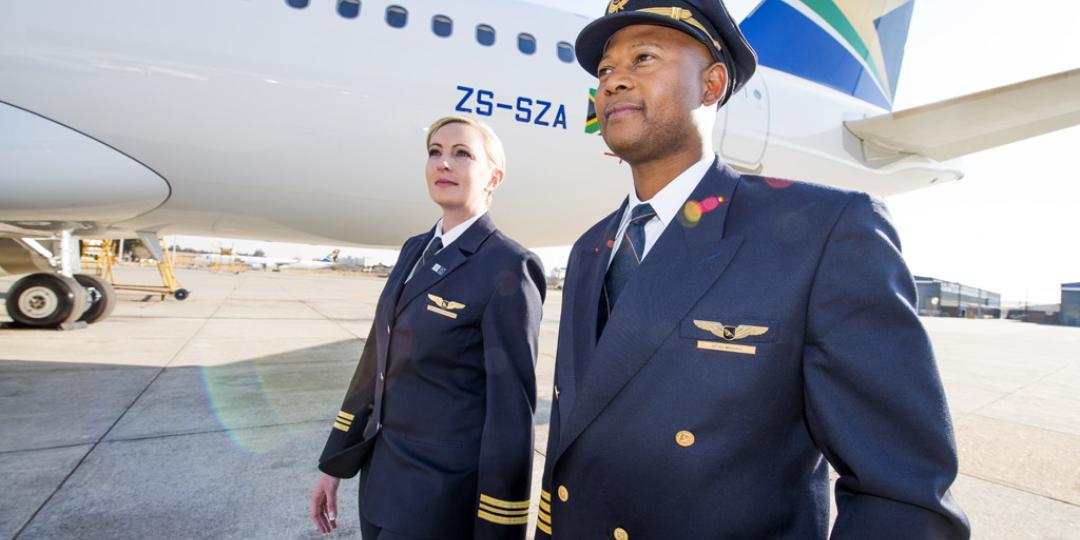 An additional R10,5bn (€546m) has been allocated to SAA in the 2020 medium-term budget policy statement (MTBPS), delivered by Finance Minister Tito Mboweni on Wednesday.

The Minister said the reason for the allocation was to allow SAA to implement its business rescue plan.

The announcement was met with calls of “no ways” from within Parliament.

“This allocation is in addition to the R16,4bn (€853m) allocated over the 2020 MTEF in the February budget for settling guaranteed debt and interest,” the Minister said, with added emphasis on the word “settling”. He added, three times: “You can’t run away from your obligations.”

“Our approach is in line with the principle that funding to state-owned companies must come from within the current framework and reprioritised from elsewhere,” he said, adding that the allocation was funded through reductions to the baselines of national departments, public entities and conditional grants.

“We need, however, to make it clear that the continuous funding of inefficient, non-functional state-owned enterprises has to be reconsidered. In this instance we will work together with the Department of Public Enterprises to deal with these matters. For our part, we are determined that, whatever the demand, we cannot break the fiscal framework.”

Ahead of the MTBPS, Geordin Gwyn Hill-Lewis, Member of Parliament and DA Shadow Minister of Finance, said talks between the government and the World Bank over a

US$2bn loan facility had stalled and that the World Bank was insisting that government committed to not bail out insolvent state-owned entities using the loan facility.

The opposition party called on the Minister to refuse any further public bailout of SAA, saying such a bailout would be immoral, given the urgent social priorities in South Africa as well as the need to bring debt under control.

While the Department of Public Enterprises has for months stated that it had received unsolicited expressions of interest from private-sector funders, private equity investors and partners in a future restructured SAA, no private investment has materialised.