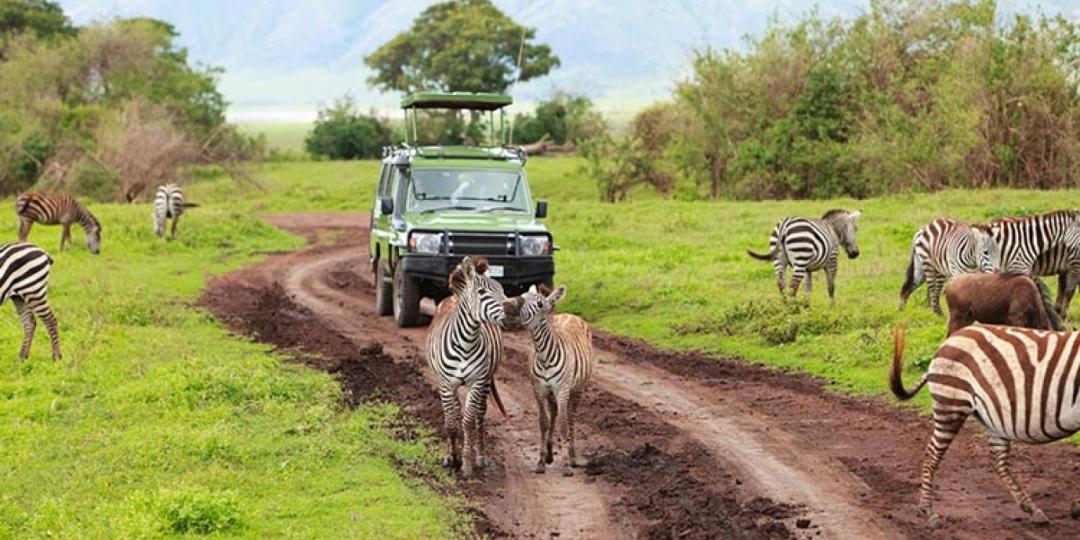 Tanzanian authorities have renovated 2 000km of roads in 22 national parks as the country braces for an influx of tourists following the decline of the COVID-19 pandemic, says an official.

According to reports, Francis Michael, the Permanent Secretary of the Ministry of Natural Resources and Tourism, said the roads were renovated using funds given by the International Monetary Fund in September last year.

The IMF approved US$567.25m in emergency financial assistance on September 7 to assist Tanzania to respond to the epidemic by addressing the immediate health, humanitarian and economic implications.

Tanzania's economic prospects had deteriorated due to the impact of the COVID-19 pandemic, according to the IMF.

Apart from the roads, Michael said the government had also renovated eight airstrips in the country’s national parks and other protected areas. He assured tourism stakeholders that Tanzania's tourist sector was rapidly rebounding from the pandemic's damage.