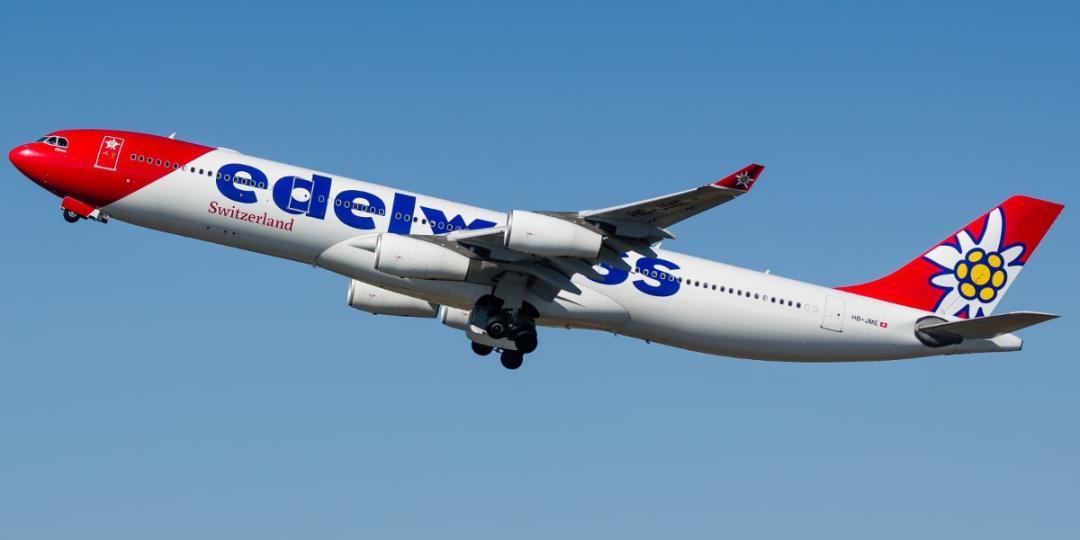 The carrier will fly from Zurich to Kilimanjaro International Airport twice a week from October 8 on Fridays and Saturdays, with one of the flights carrying on to Zanzibar following a stop in Kilimanjaro.

From October 12, the flight to Dar es Salaam will operate once a week with a stopover in Kilimanjaro.

Let’s rethink tourism enterprise development  -  Septi Bukula
The indoors/outdoors experience can provide a sense of safety for guests  -  Jeremy Clayton
The needless pause into the brave new world of travel  -  Gavin Tollman
A case for rethinking and rebuilding tourism  -  Sindile Xulu
Why is South Africa red listed by the UK?  -  Onne Vegter
END_OF_DOCUMENT_TOKEN_TO_BE_REPLACED