‘Support Stellenbosch’ injected over R7m into the town

‘Support Stellenbosch’ injected over R7m into the town 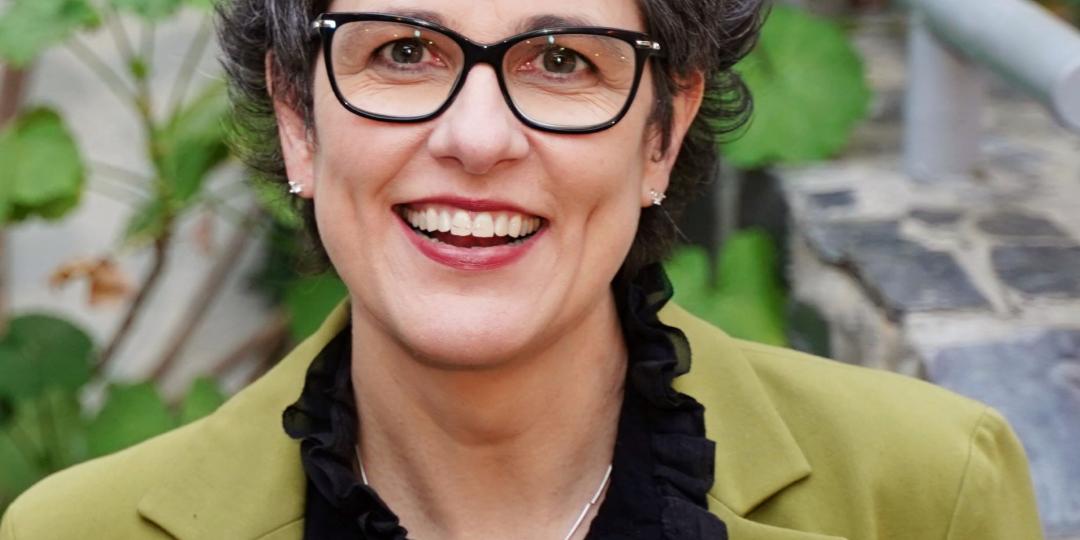 The two-phase Support Stellenbosch campaign amounted to a total direct cash injection of R7 085 702 (€428 700) into the Stellenbosch economy.

The Bureau for Economic Research (BER) at Stellenbosch University has released a report on the campaign, which ran from September 5 to October 16, 2020 (phase 1) and October 23 and November 20, 2020 (phase two) to help support participating restaurants and establishments hard hit by the COVID-19 pandemic and subsequent lockdown.

Presented in partnership with payment app, SnapScan, Support Stellenbosch was a rewards-based campaign where locals and visitors received a voucher to the value of 50% of what they spent at an establishment (provided that they spent at least R200 €12). The vouchers, called Stellenbucks, were capped at R400 (€24) and were redeemable through SnapScan at any participating restaurant within the campaign period.

The campaign was underpinned by Visit Stellenbosch’s Restaurant Recovery Fund, which covered the costs of the Stellenbucks and raised R1 770 000 (€107 000), thanks to generous donations from corporates, local businesses and private individuals.

In this way, the campaign hoped to encourage residents and visitors to experience the COVID-safe, Stellenbosch Ready protocols, to support local eateries, and to promote return visits.

To evaluate the impact and outcome of the campaign, BER used various Stats SA data to quantify the devastating impact of the COVID-19 restrictions on the restaurant industry as a whole; an online survey to determine the realities faced and experiences of participating restaurant owners (including business activity before, during and after the campaign); and a SnapScan analysis of transactions during the campaign period.

According to the SnapScan analysis, 7 590 qualifying SnapScan transactions resulted in R5 458 150 (€330 000) spent at participating restaurants during the campaign period, while R1 878 491 (€114 000) worth of Stellenbucks vouchers were issued. Not all the vouchers were redeemed and R250 939 (€15 000) was returned into Visit Stellenbosch’s Restaurant Recovery Fund for a future campaign.

Importantly, the vast majority of respondents (78.6%) indicated that business/activity during the Support Stellenbosch campaign was up compared with the month prior to the campaign (August 2020). The rest (21.4%) said business was unchanged.

Additional unexpected impacts of the campaign were that individuals were spending more than they would usually to reach the minimum amount for the voucher, and waiters were making more from tips.

According to the BER report, it is worth noting that the impact of the Support Stellenbosch campaign was far greater than the money spent at the participating restaurants. In addition to the direct impacts, the campaign also had significant indirect and induced impacts along the entire supply chain – not to mention the strong sense of community and unity that it ignited and the positive collaboration between sub-sectors of the tourism industry and locals as a result.

“The positive sentiment that was unlocked in our town happened at a time when our community needed it the most.”