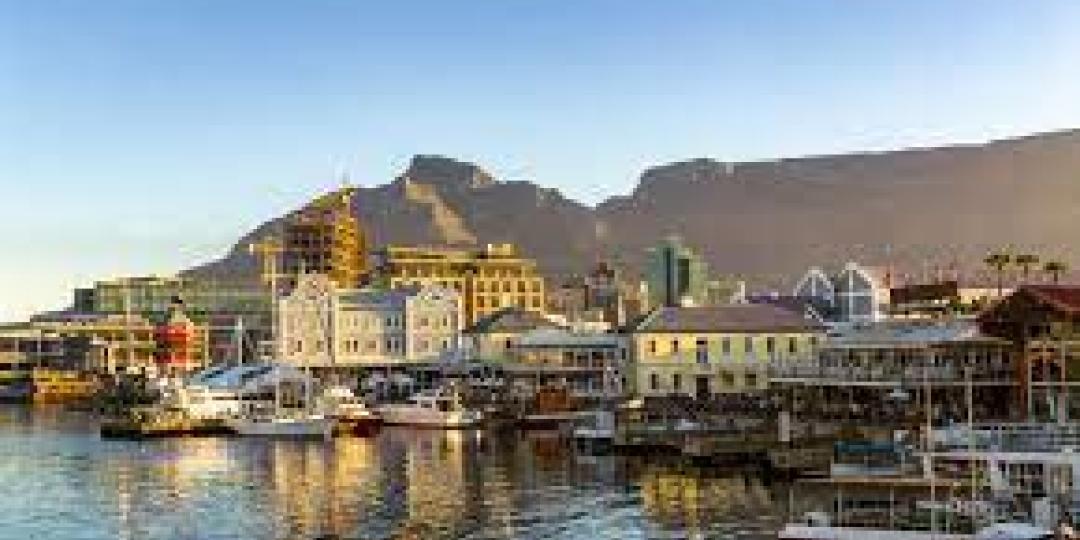 A recent study, released this week, showed that 20% of Airbnb guests booked for stays of one month or longer during the months of July to September.

In recent months, some of the largest companies in the world, including Procter & Gamble, Ford Motor Company, PwC and Amazon, have announced increased flexibility for employees to work remotely and more companies are expected to follow their lead.

The Airbnb report highlighted that more than one third (38%) of self-identified hybrid/remote employees say they would rather quit their jobs than go back to work in-person full-time and nearly two thirds (63%) of all respondents say they have come to expect more flexibility from their employers.

Over a third (37%) said they planned to undertake more long-stay travel and the majority of respondents (55%) indicated that they would be doing more travel during off-peak times.

South African destination marketing organisations and cities are also looking to leverage this trend, with both the City of Cape Town and the Western Cape Minister of Finance and Economic Opportunities, David Maynier, lobbying government to introduce a digital nomad visa.

Mayoral Committee Member for Economic Opportunities and Asset Management, James Vos, explained: “Our proposal is that an amendment be made to Section 11 of the Immigration Act, which relates to an extension of visas beyond 90 days for specific activities. Research shows that remote workers stay beyond 90 days in a location so we are proposing, to accommodate foreign remote workers, an application for a longer visa period be included under the Immigration Act.

“Under our proposal, applicants will be required to provide evidence of employment and sufficient income from abroad. It will also prohibit the applicant’s work activities in SA, meaning that they won’t be taking jobs from locals.”

Cape Town has also made global lists of the top cities for remote working. A study earlier this year by global housing rental platform saw Cape Town scoring higher than New York, Athens and Barcelona on the list of 75 cities.

This month, Cape was listed as the 63rd most attractive remote working location (out of 80 cities) on global employment specialist Workmotion’s global index. It was the only African city to make the list.

“With Cape Town’s extensive mix of natural beauty, a thriving arts and culture scene, and ideal infrastructure it’s no wonder the city made the list. With a remote worker visa, we would create a significant boost for our tourism and hospitality sector as we would be able to attract many more digital nomads to our shores,” said Vos.

Melbourne, Montreal, Sydney, Wellington and Prague respectively, were the top five cities on the Workmotion index.

Golf tourism – where to from here?  -  John Cokayne
How tourism SMEs can increase market share and profitability  -  Tshepo Matlou
Risk, response, and the power of preparation  -  Andre du Toit
Crossing the finish line – how to combat year-end blues  -  Kevin Burley
How the pandemic accelerated digital transformation in the airline industry  -  Anand Yedery
END_OF_DOCUMENT_TOKEN_TO_BE_REPLACED