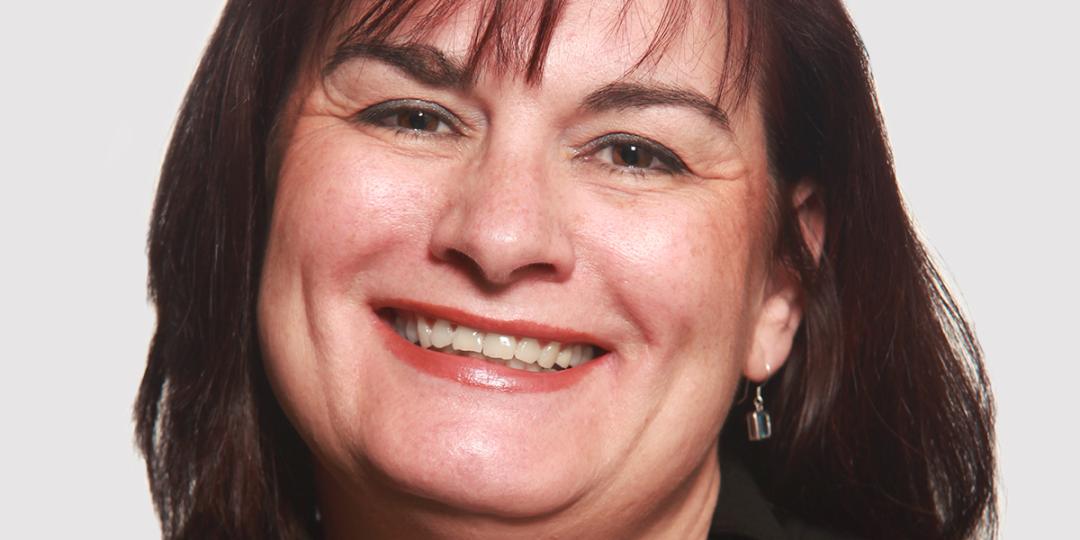 Looking at the StatsSA figures released on October 21, 2019, Director of the Tourism Specialist Unit at BDO, Christelle Grohmann, says we are in for some tough times ahead.

According to Grohmann, the figures show that the biggest drop in visitor numbers comes from traditional markets such as Germany (-7,8%); France (-8,7%) and Australia, this is despite the fact that global tourism is showing a growth spurt.

Some African markets are also in decline: Nigeria by as much as -16%, and African air arrivals are down by 2.3%.

“These are the higher-spending African tourists and an incredibly important market for South Africa,” says Grohmann.

Jabulani Debedu, Senior Consultant at BDO’s specialist tourism unit, says South Africa is losing out to countries like Kenya and Egypt. He says the withdrawal of travel advisories to these destinations, e-visas and more simplified visa processes, as well as focused marketing campaigns, are driving growth in both countries. Air access has also got a lot to do with the numbers.

“For Kenya, improved air access from key source markets such as the US and Europe, has made a big difference to the numbers,” says Debedu.

He points out that direct flights between Nairobi and New York are operated by Kenya Airways, and Air France is making a comeback by flying three times a week from Paris to Nairobi (among other positive changes in air access).

He says Egypt does well with the European market due to its proximity to Europe, while South Africa is still considered a long-haul destination.

Grohmann says the two-year decline in overseas arrivals doesn’t reflect well for future predictions. “If we look at the TBCSA Tourism Business Index prepared by BDO bi-annually, we’ve seen a couple of years of below-normal business index figures and the index for the next six months indicates that the private sector does not feel the expected turnaround will come any time soon.”

According to the team at BDO, President Cyril Ramaphosa’s dream of achieving 21 million tourists by 2030, is something of a pipe dream at this stage unless real and quick action is forthcoming on the recently promised abolition unabridged birth certificates for minors, the simplification of the visa regime and the long-awaited implementation of an effective e-visa system.

Column: So much to do in Cape Town – the non-beach options  -  Sarah Robertson
Insurance good and proper? COVID-19 and a tattered industry’s end game  -  Don Scott
What does a post-COVID-19 future hold for the MICE industry?  -  Tim Cordon
Specials and discounts – responding to low demand  -  Onne Vegter
Repair team dynamics with behavioural profiling  -  Teresa Richardson
END_OF_DOCUMENT_TOKEN_TO_BE_REPLACED